Where Did the Expression “He Isn’t Worth His Salt” Come From and What Does it Mean?

Thousands of years ago, before money was introduced, workers and soldiers were often paid with a negotiated quantity of salt.

More than as a seasoning, salt’s value was in its use as a preservative or cure for meat, as well as a medicine.

The early Romans called this payment a “salarium,” which gave us the word salary. 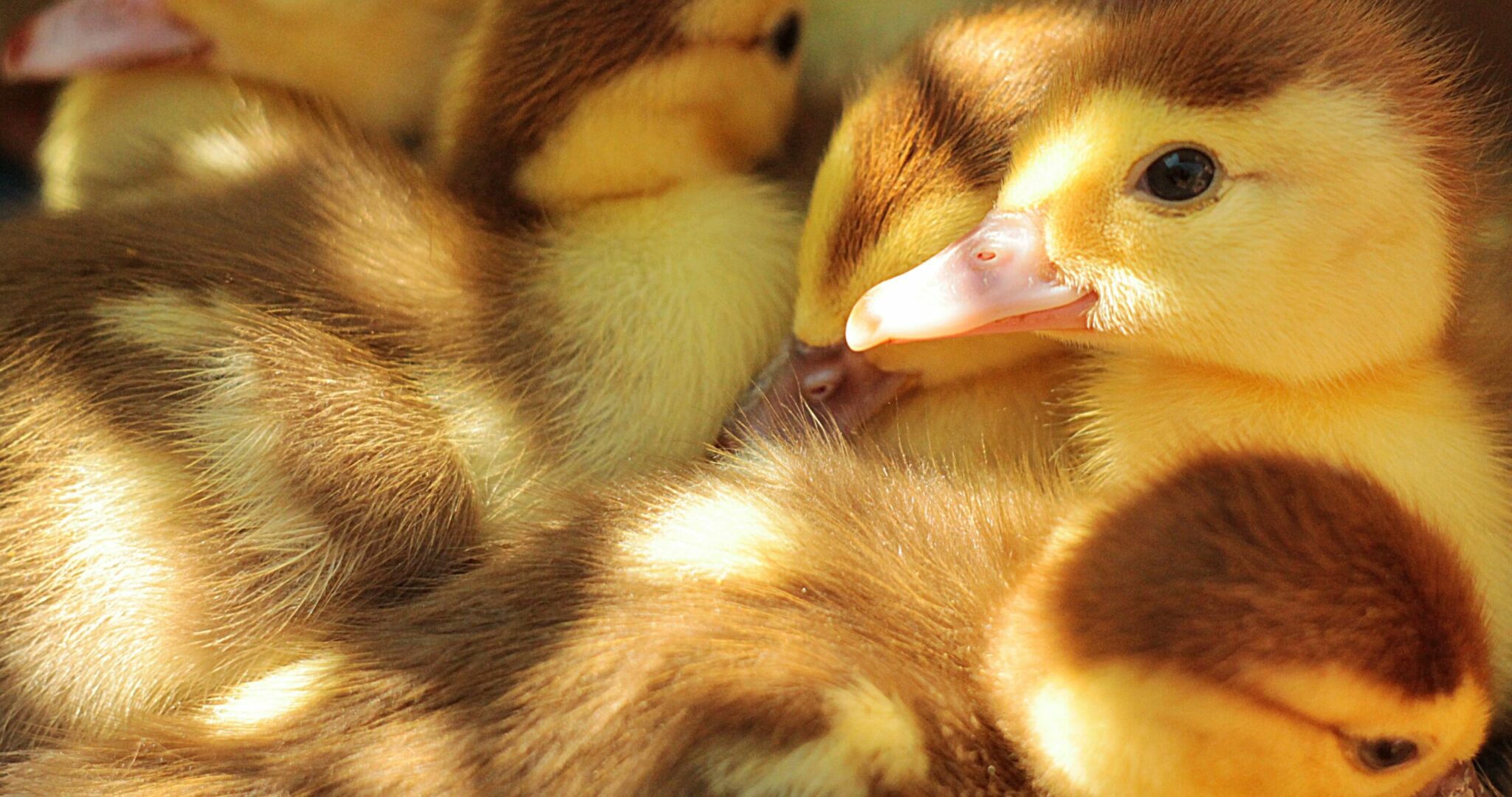