Where Did the Expression “In a Nutshell” Originate and What Does the Idiom Mean?

“In a nutshell” indicates a drastically reduced summary.

Long before modern electronics, a few scholars made attempts at condensing massive literary works so they could be more easily stored.

It became an obsession to some to see just how small they could write. 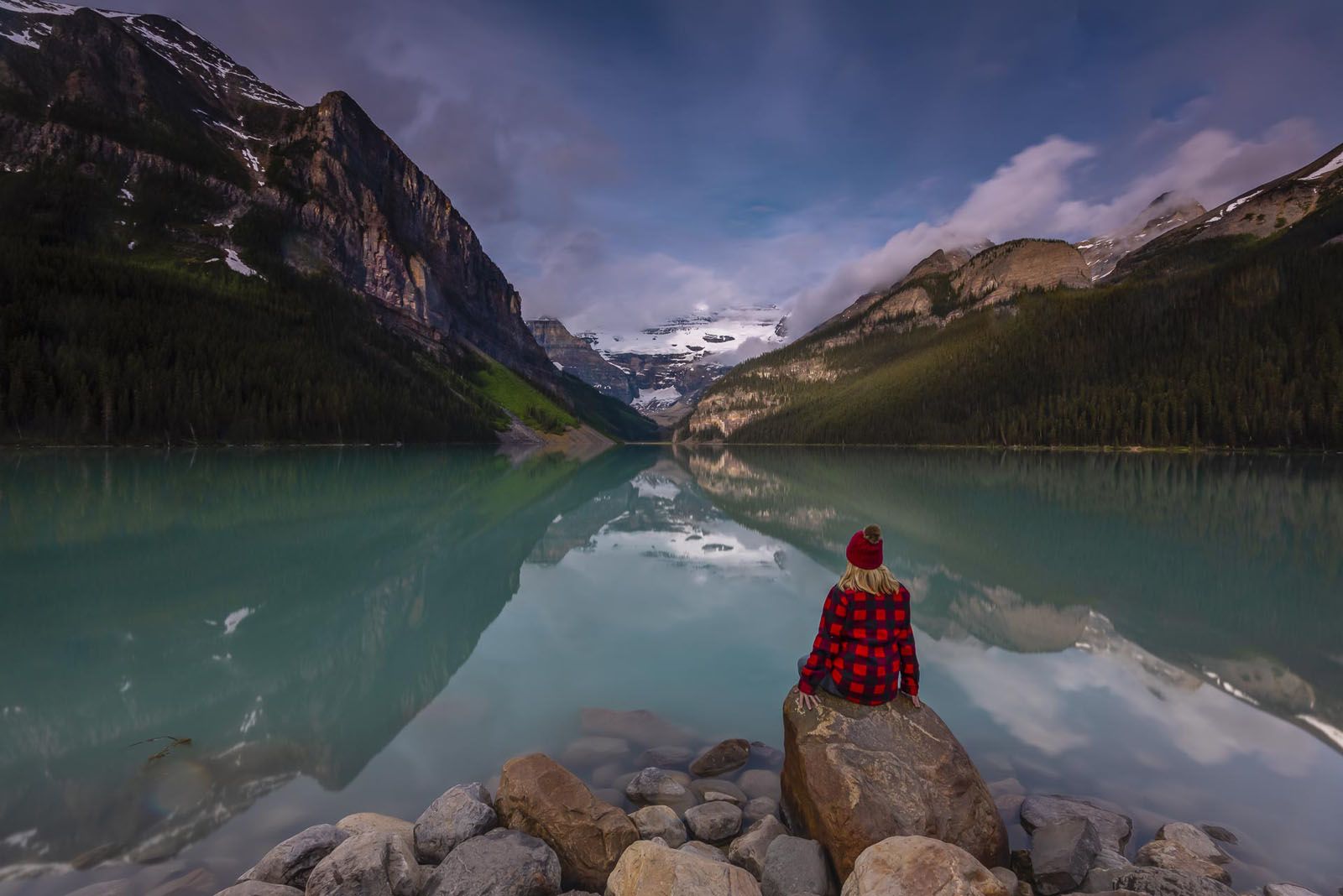 For example, a copy of the Qur’an was reduced on a parchment measuring four inches by half an inch.

These copies were so small it was said they could be stored in a nutshell.