Where Did the Expression “Scot Free” Come From and What Does the Word Mean?

The scot in “scot-free” has nothing to do with Scotsmen.

As a matter of fact, the archaic word scot was borrowed from the Norse and meant a contribution of tax or treasure.

Used in its present sense, scot first appeared in English in the thirteenth century, and its use with free became common in the sixteenth century. 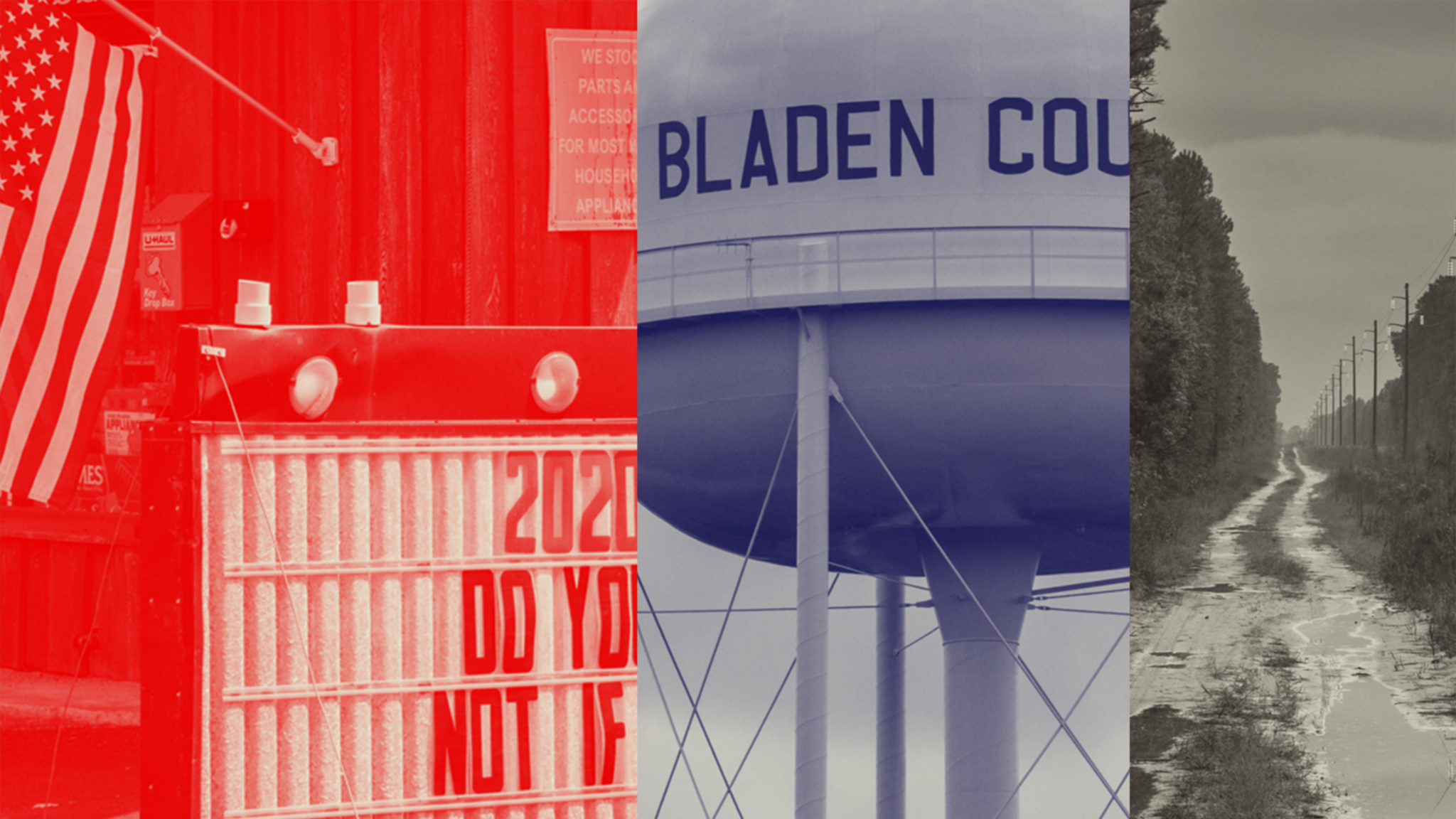 To be scot-free meant then, as it does now, “to be free from payment or obligation as well as punishment.”

When someone avoids a punishment or obligation, do we say that they got off “scot-free”.