Where does the phrase “to go scot free” come from and What does scot free mean?

The phrase “to go scot free” means: To be free of penalty, or exempt from punishment or injury.

Little Pete goes scotfree if mother thinks the costly new glass candlestick was knocked on the floor by the cat. But the expression and its extended meaning are very old.

Back in the twelfth century a scot was a tax or forced contribution payable by the subjects of a municipality, later including the payment for one’s share for entertainment in a tavern. 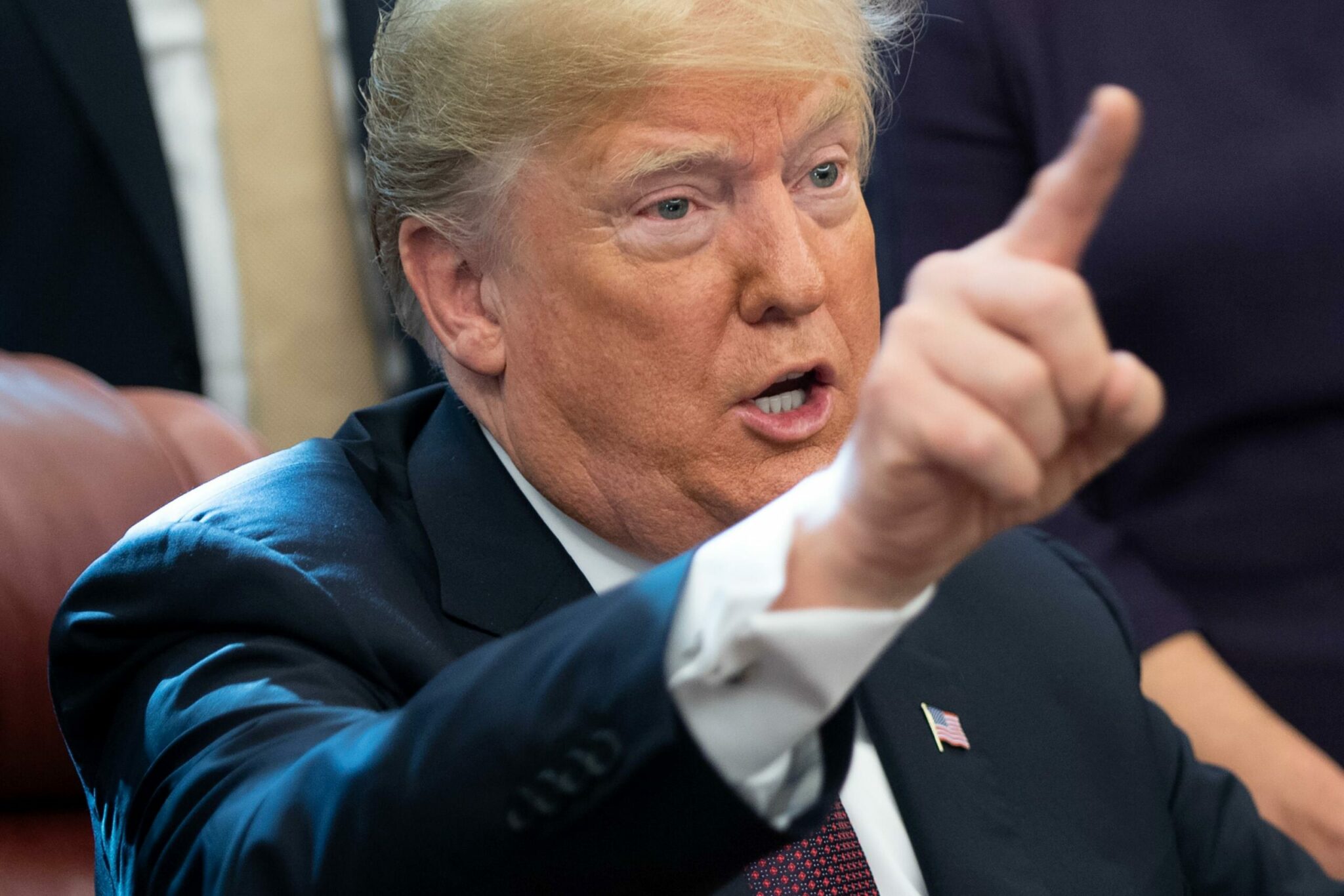 Thus, as originally intended, a person who went scot free was merely one who was free from the burden of paying a fine or tax, or, in a tavern, was under no obligation to pay a share of the score.

As John de Trevisa wrote in Bartholomeus (1398) : “After souper that is freely yeue (given) it is not honest to compell a man to pay his scot.”