Where did the game philopena (fillipeen) come from and What does philopena mean in German?

How old the German custom of philopena might be, no one knows.

It was probably brought to America in the early eighteenth century, but that is entirely a guess because the earliest written record is not until a century later.

The custom was that if, in the eating of almonds, hazelnuts, or other like nut, one were to find twin kernels within the shell, the contents were shared, a lady sharing with a gentleman, a gentleman with a lady. 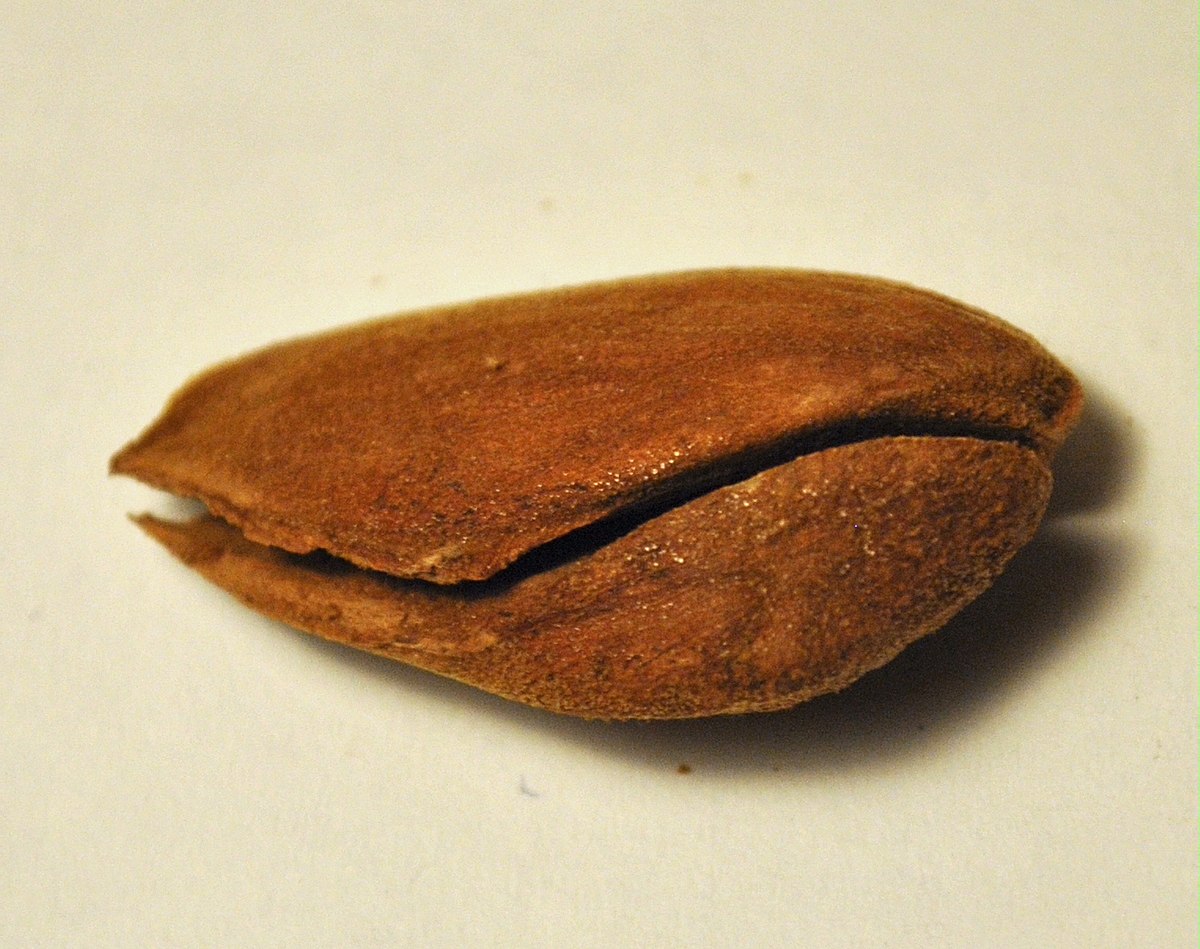 The next time these two persons met, the one who was first to say, “Guten Morgen, Vielliebchen (Good morning, sweetheart),” would receive a present, perhaps previously agreed upon, from the other.

American youth, ignorant of German but almost catching the pronunciation, appreciated the custom, especially if the reward were a kiss, but corrupted the German Vielliebchen into the sound fillipeen. But because that was not a known word, it was often altered in print to philippine.

Both game and name have been varied, but the name is now usually written either philopena or fillipeen.