Today we have television. Before that we had motion pictures, or cinema.

Earlier was the stereopticon, and before that the magic lantern. But in 1802 a man by the name of Philipstal introduced a device that was considered a great improvement upon the older magic lantern.

In part the difference was that the figures to be projected, instead of being on transparent glass, were themselves painted in transparent colors, the rest of the glass slide opaque. 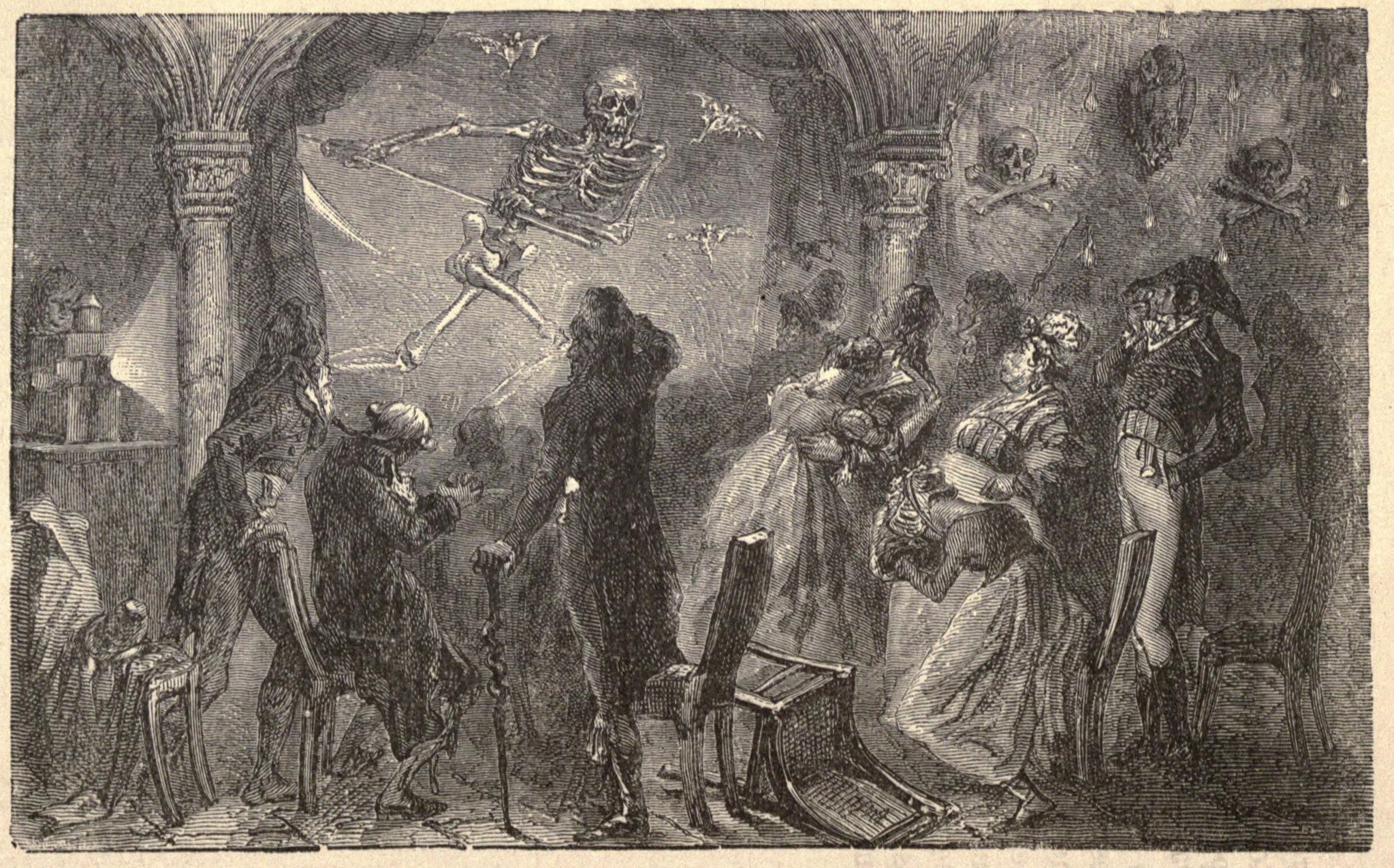 Thus it was the image only that was projected upon the screen. Such slides were later adopted in all magic lanterns. But the chief feature of the new invention was the means that Philipstal devised for creating optical illusions.

His screen, of thin silk, was mounted between the lantern and the spectators and could be moved imperceptibly forward or back. Thus the images appeared to advance or recede, and, by separate device, could be made to fade from one into another or disappear entirely.

These are common illusions in the motion picture of today, but were then considered marvelous. Philipstal coined a mouth-filling name for his invention and named it phantasmagoria, probably devising it from the Greek phantasm., phantasm, and agora, assembly.

We now apply his term to any dreamlike fancy in which figures fade or shift into others.