Where Did the Idiom “Line In the Sand” For a Military Challenge Originate and What Does the Expression Mean?

The concept of a literal “line in the sand” was first created by a lone Roman senator who rode out to meet a Macedonian king at the head of an army poised to invade Egypt, a Roman protectorate.

The king balked until the senator drew a circle around him in the sand and demanded that he order a withdrawal before stepping out of that circle or face the wrath of Rome.

The king paused and then complied. 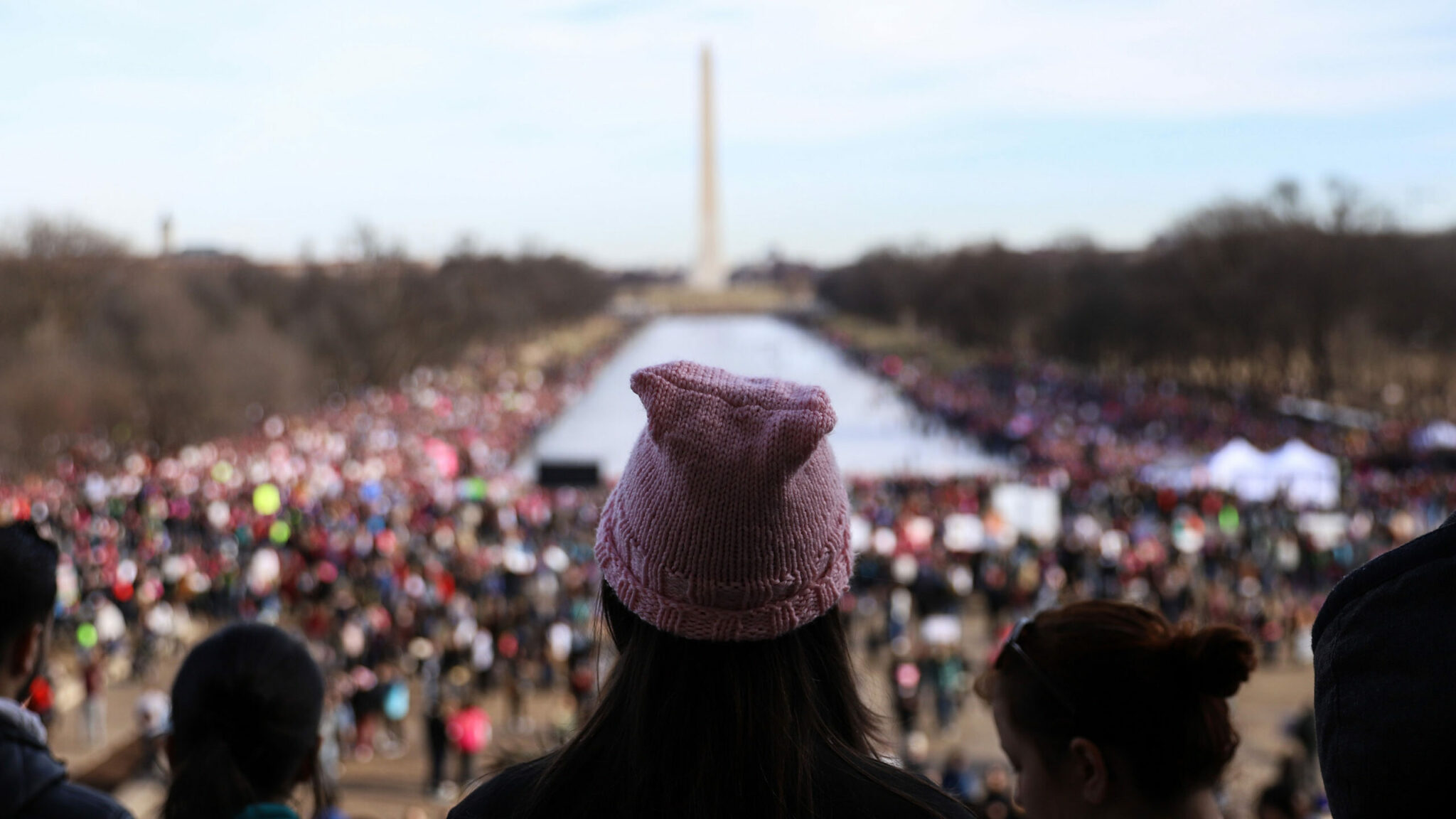