How Did Horus Challenge Seth According To Ancient Egyptian Religion?

When Horns was old enough, Horus challenged Seth for the throne of Egypt.

Horus won many victories, but Seth was cunning and always escaped. 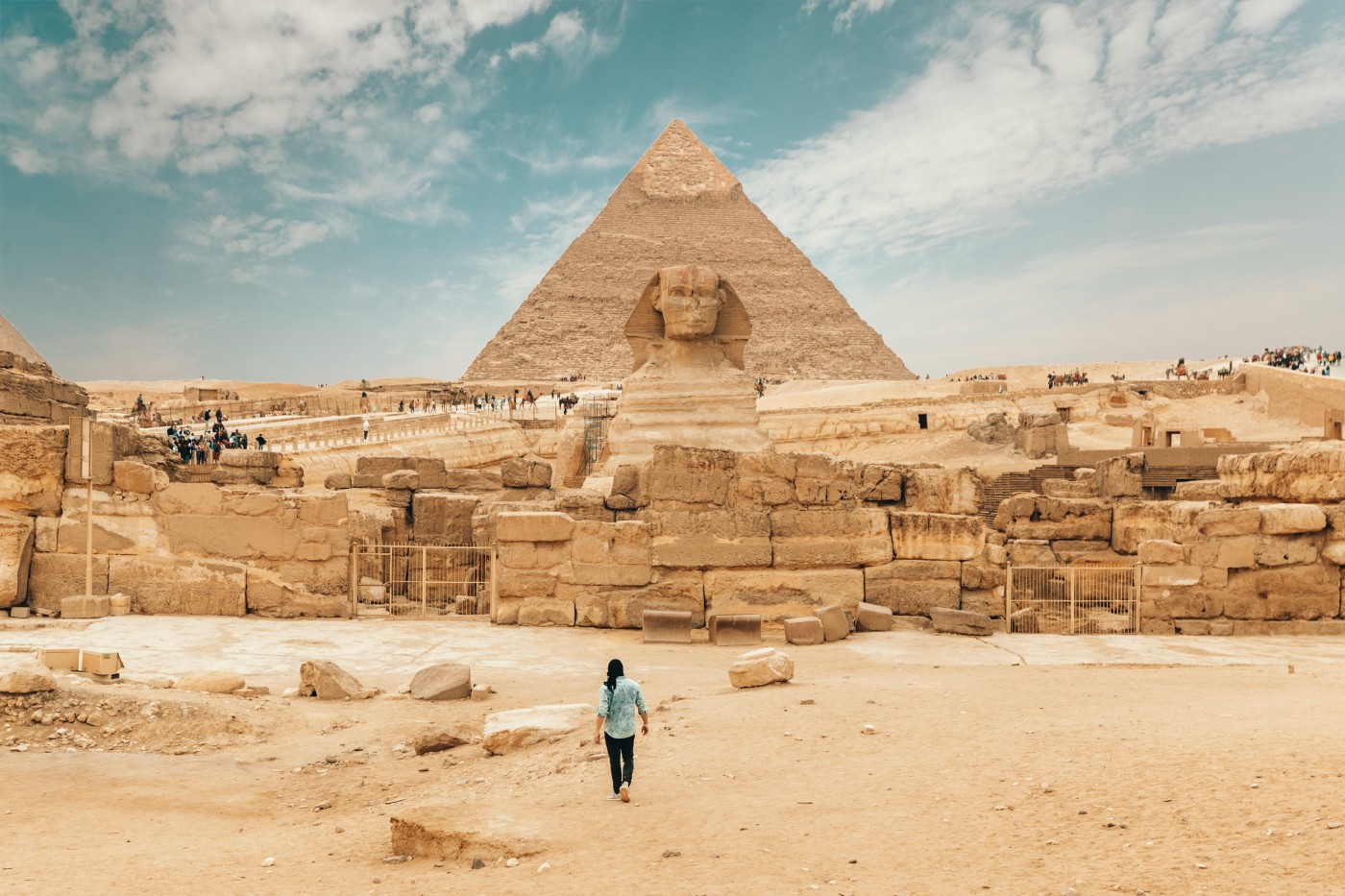 Finally, Seth and Horns agreed to stop fighting and to settle the issue before an assembly of the gods.

The trial lasted eighty years as both Horns and Seth tried to convince the assembly that they had the right to Osiris’s throne.

Isis grew impatient and addressed the gods, winning their sympathy to Horus’s cause.

Infuriated, Seth vowed not to participate in any court where Isis was present.

He moved the assembly to an island and ordered the ferryman not to carry any woman on his boat.