Where Did the Last Names Stringer and Archer Come From and What Does the Phrase “Brace Yourself” Mean?

If you heard Stringer tell Archer point-blank to brace himself for a quarrel, you were probably an archer.

Surnames taken from archery include Stringer, Bower, Fletcher, Abbott, meaning, “at the butts”, and of course Archer.

Point-blank is the bulls-eye on a French target. 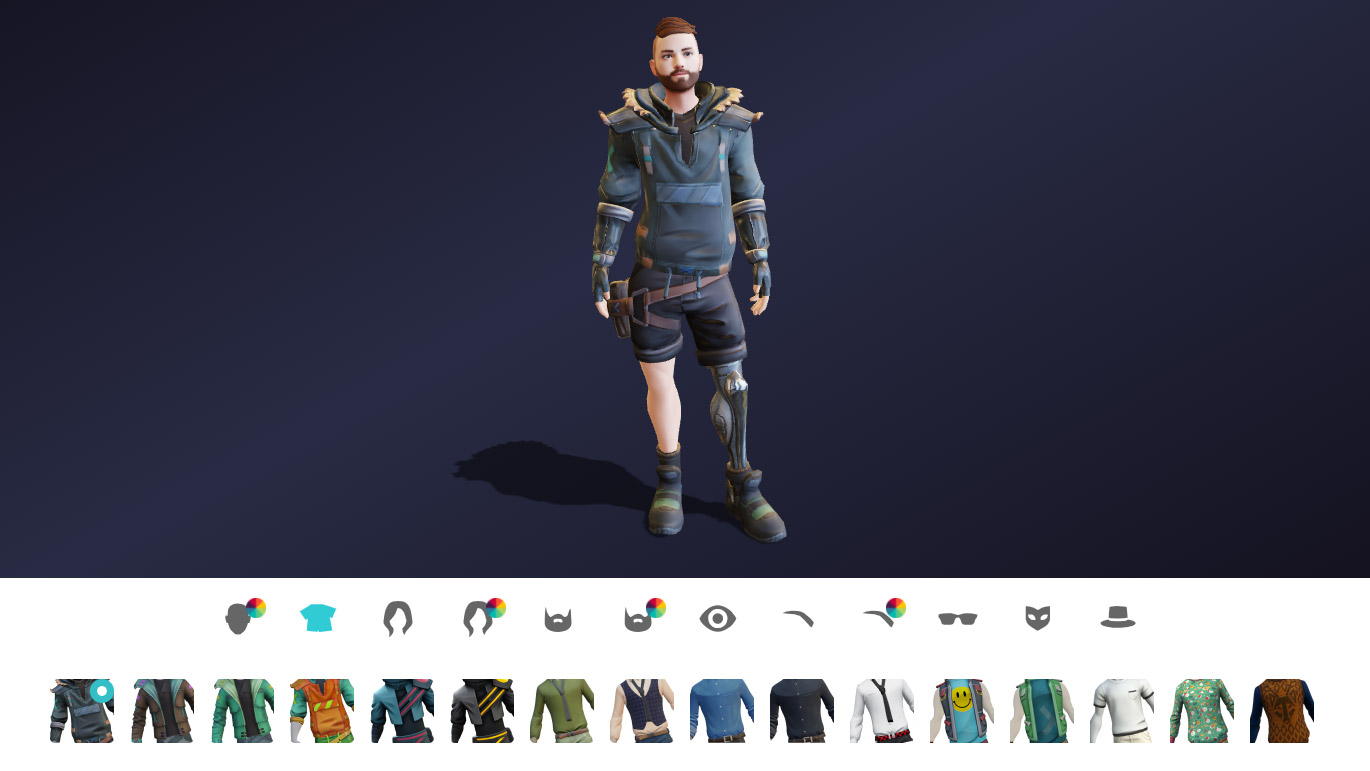 “Brace yourself” meant prepare to shoot, while a quarrel is an arrow shot from a crossbow.

Archery was taken so seriously that Henry I of England passed a law that dismissed any punishment for anyone who killed someone while practicing.