Where Did the Marathon Come From, Who Invented it, and Why is a Marathon 26 Miles Long?

In 1908, the first modem Olympic marathon was designed to start at Windsor Castle and end in front of the royal box in the London stadium.

It was a distance of exactly 26 miles, 385 yards, and that became the official distance.

The race honored Pheidippedes, who in 490 BC had run 22 miles, 1,470 yards to carry news to Athens that the Greeks had defeated the Persians on the plain of Marathon. 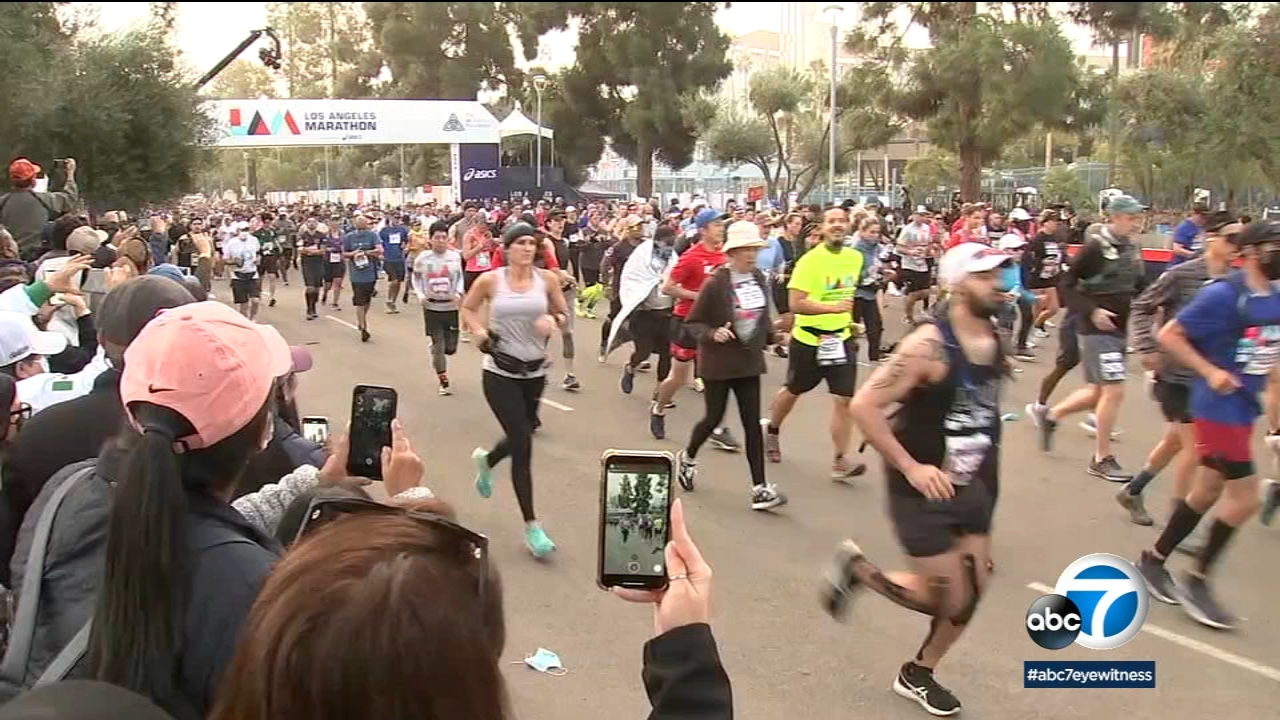