Why is a Marathon 26.2 miles instead of exactly 26 miles and how did it originate?

The length of a Marathon is yet another distance forever changed by the British royalty.

The marathon used to be less than 26 miles. For the modern Olympics in 1896, the marathon distance was determined by the distance from Marathon Bridge, where the race began, to the Olympic stadium in Athens, 24.85 miles, or an even 40 kilometers.

In 1908, the distance was lengthened to an even 26 miles as it ran between Windsor Castle and White City stadium. 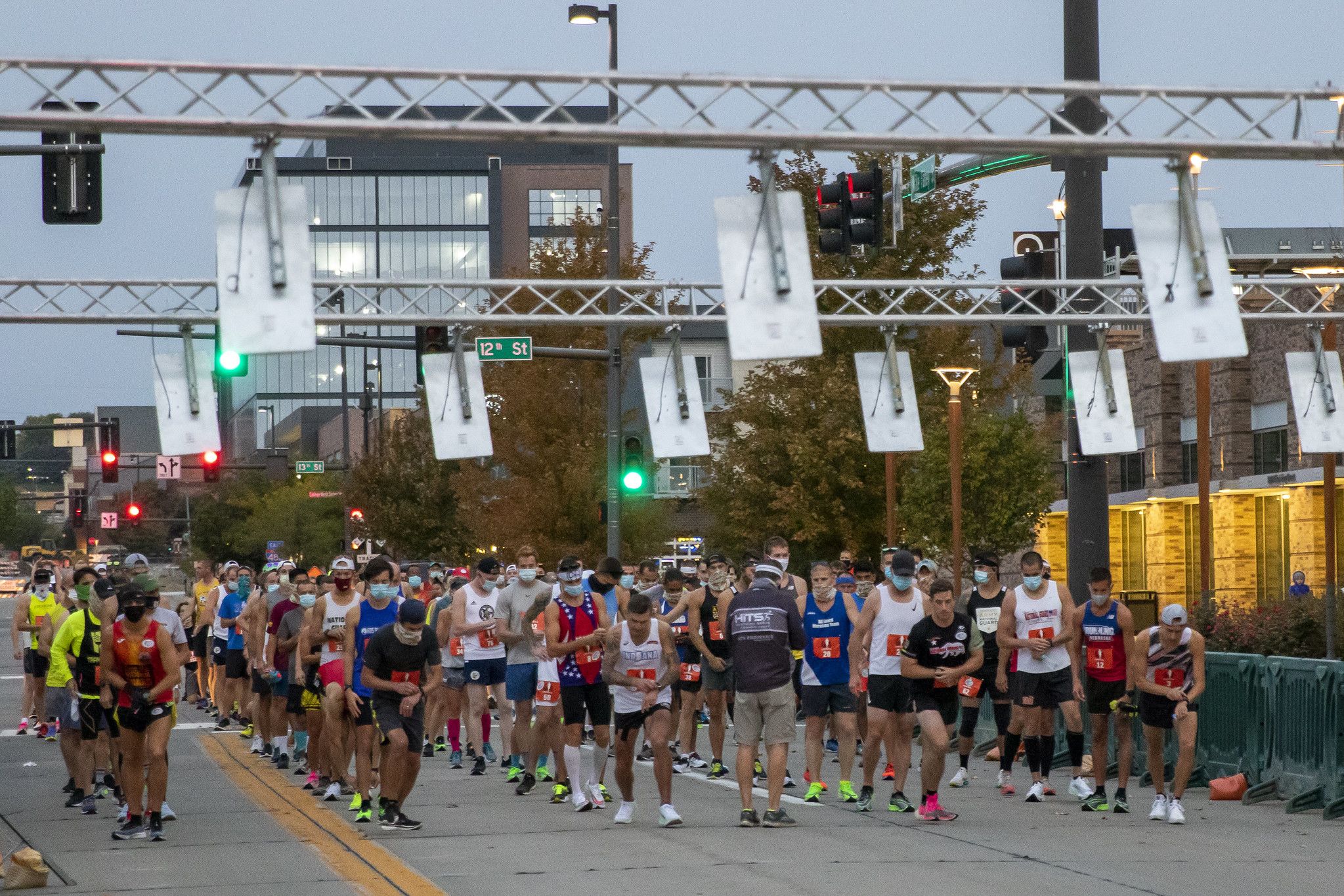 But another 385 yards were tacked on to the end so that the race could finish right in front of the royal family’s viewing box. For some reason, the 1908 distance stuck.

In 1921 the International Amateur Athletic Foundation (IAAF) officially adopted the 1908 distance of 26 miles, 385 yards (26.2 miles or 42 kilometers) as the marathon distance.