Where Did the Military Tradition of Firing a Three Volley Salute Over a Soldier’s Grave Come From?

Military funerals are filled with traditions, but none as ancient as firing a volley over the deceased.

During the Napoleonic Wars, hostilities were ceased to clear the dead from the battlefield.

When finished, the detail would fire three shots into the air as a signal that they were ready to resume the fight. 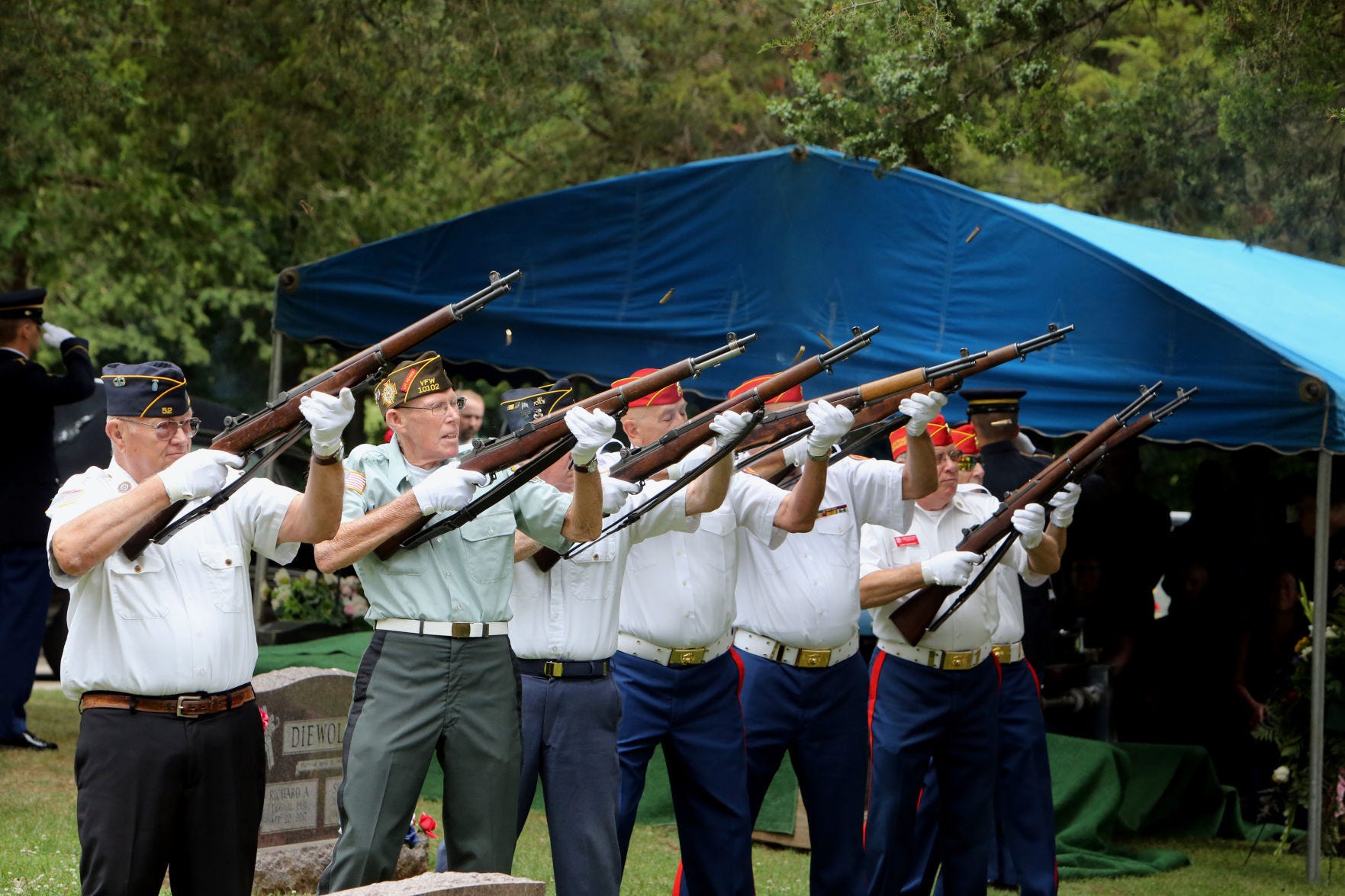