Where Did the Expression “Don’t Shoot the Messenger” Come From and What Does the Idiom Mean?

“Don’t kill the messenger” was first expressed as long ago as 442 BC by Sophocles.

“Kill” became “shoot” in the American West during the nineteenth century.

The expression arose during a time when messages between opposing armies, such as terms for surrender, were delivered by hand. 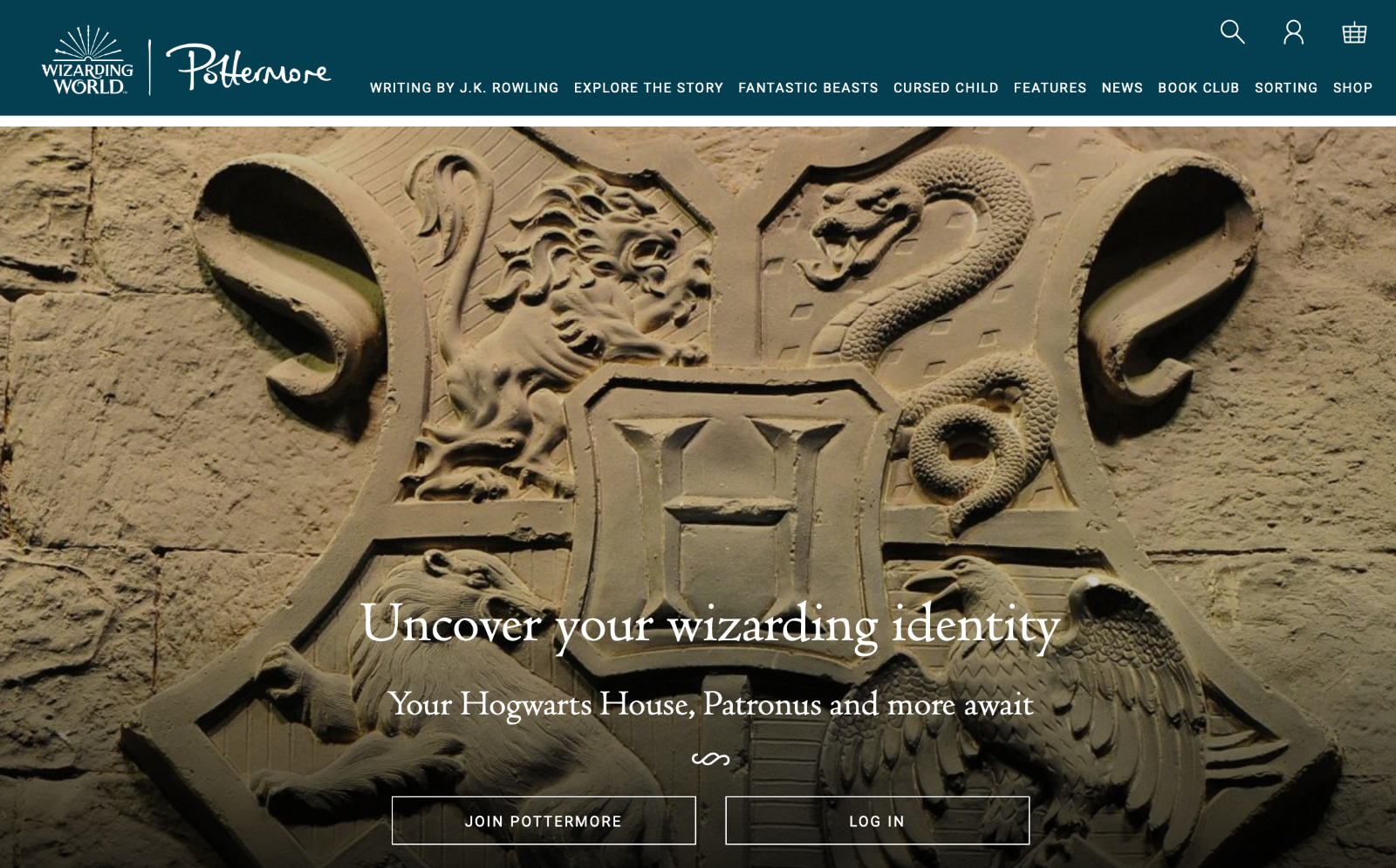 The angry reply was often the symbolic return to his own side of the murdered messenger.