At some point in almost every police movie and TV show, the police read a suspect the “Miranda warnings.”

The ritual reading of these rights stems from a 1963 case in which Ernesto Miranda, an Arizona Hispanic, was convicted of rape based on his confession to the police. 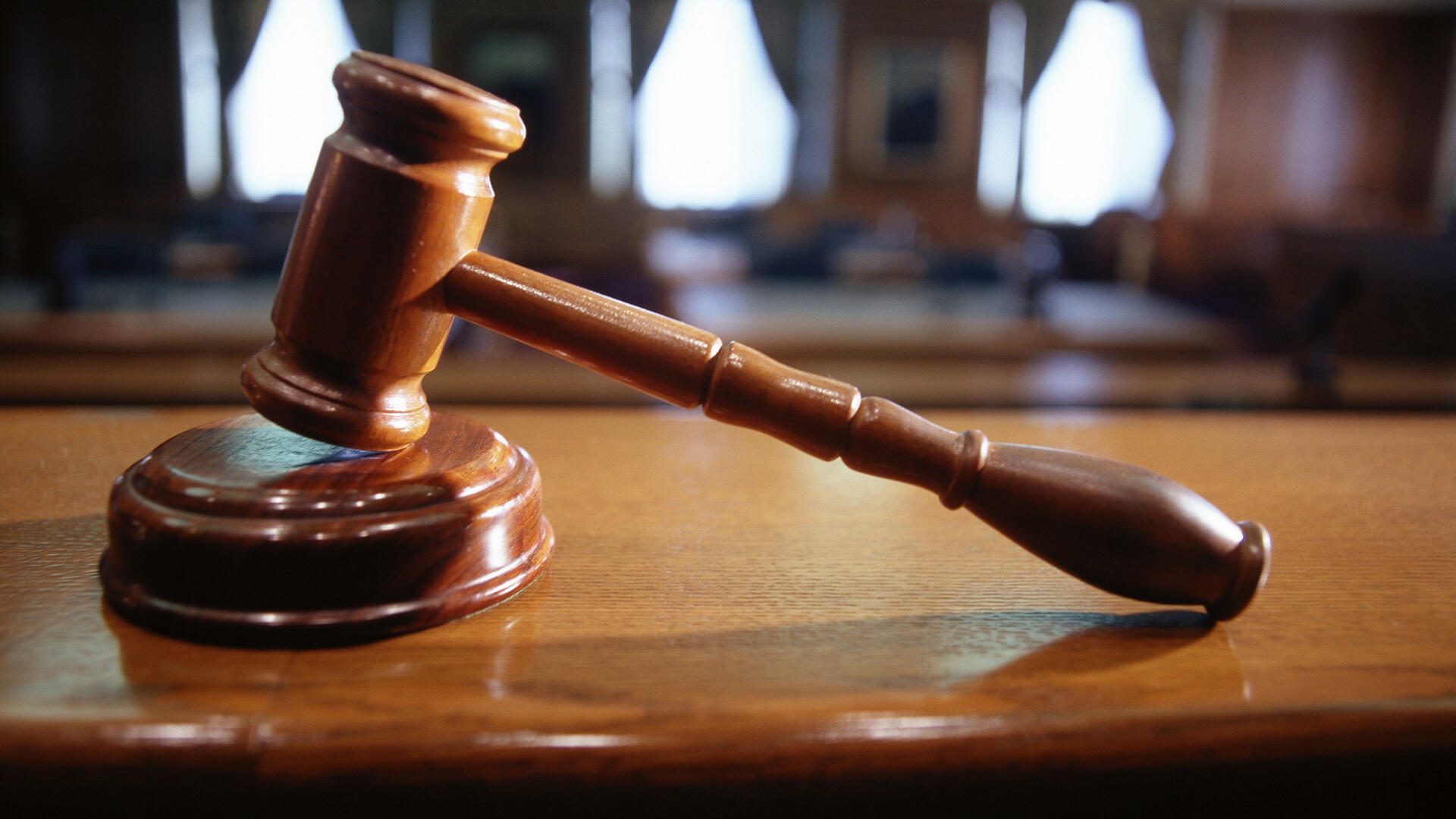 The U.S. Supreme Court threw out the conviction, saying that Miranda’s confession could not be used against him because he had not been informed of his rights. Since then, police have been careful to inform suspects of their Miranda rights.

As for Miranda, he was retried and convicted again based on different evidence. Paroled in 1972, he was killed four years later in a bar fight.