Where Did The Peanut Come From And Who Eats the Most Peanuts?

The peanut first grew in South America. It was unknown to Europeans before the discovery of the New World.

The peanut was then transplanted in Africa, especially to provide food aboard slave ships traveling from Africa to America. Eventually, it was planted in the United States, where George Washington Carver’s research found many new uses for the peanut.

The peanut finally settled in the East. Today, India and China produce almost half of the world’s peanuts. Both countries prize the peanut for the protein-rich oil that can be made from it. India alone produces over 5 million tons of peanuts each year, more than twice the American total. Indeed, India accounts for about 30 percent of the world’s peanut supplies. 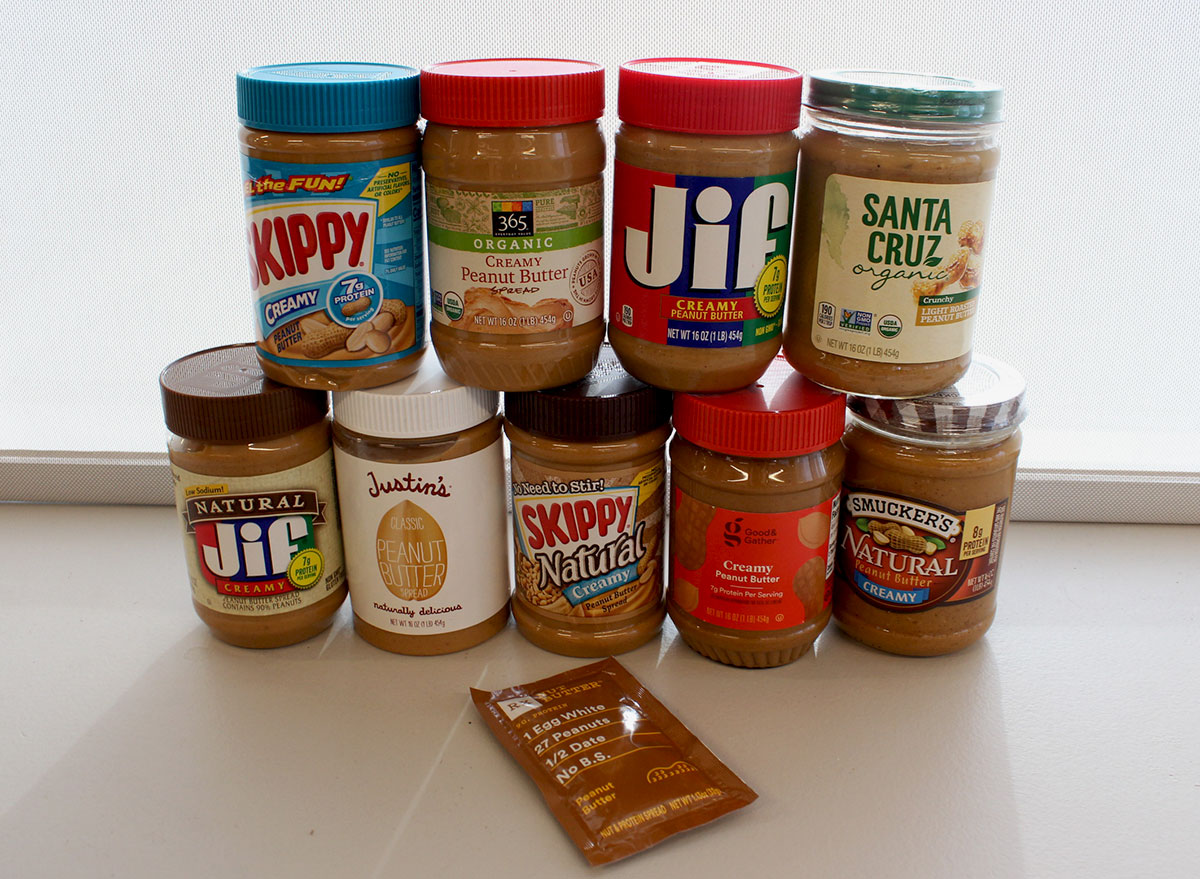 In 1947, George Washington Carver became the first American to be honored with a monument in India. Peanut growers erected a statue to Carver in the city of Bombay.