Where Did the Phrase “Caught Red Handed” Come From and What Does the Expression Mean?

The word “redhand” goes back to the fifteenth century Scottish people and became “red-handed” within judicial circles in Britain during the eighteenth century.

It means that someone has been caught in the act of committing a crime or that there is an irrefutable body of evidence to establish the criminal’s guilt.

Its original reference was to murder, and the red on the hands of the accused was the blood of his victim. 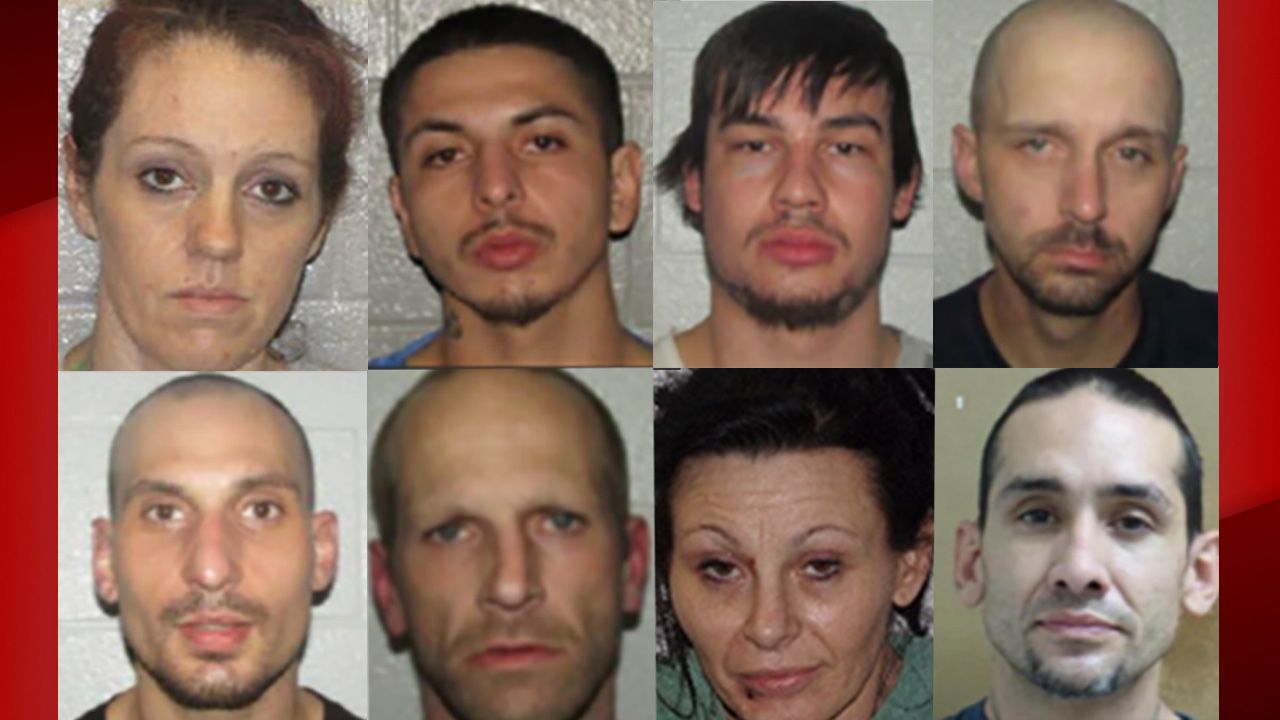 So when there is no doubt of someone’s guilt we say they were caught “red-handed”.