How Did Divorce Originate and How Did the Terms of Divorce Evolve Through History?

Divorce to the Athenians and Romans was allowed whenever a man’s like turned to dislike.

In the seventh century it was recorded that Anglo-Saxon men could divorce a wife who was barren, rude, oversexed, silly, habitually drunk, overweight, or quarrelsome.

Throughout history, in societies where men were paid dowries, divorce favored the husband. 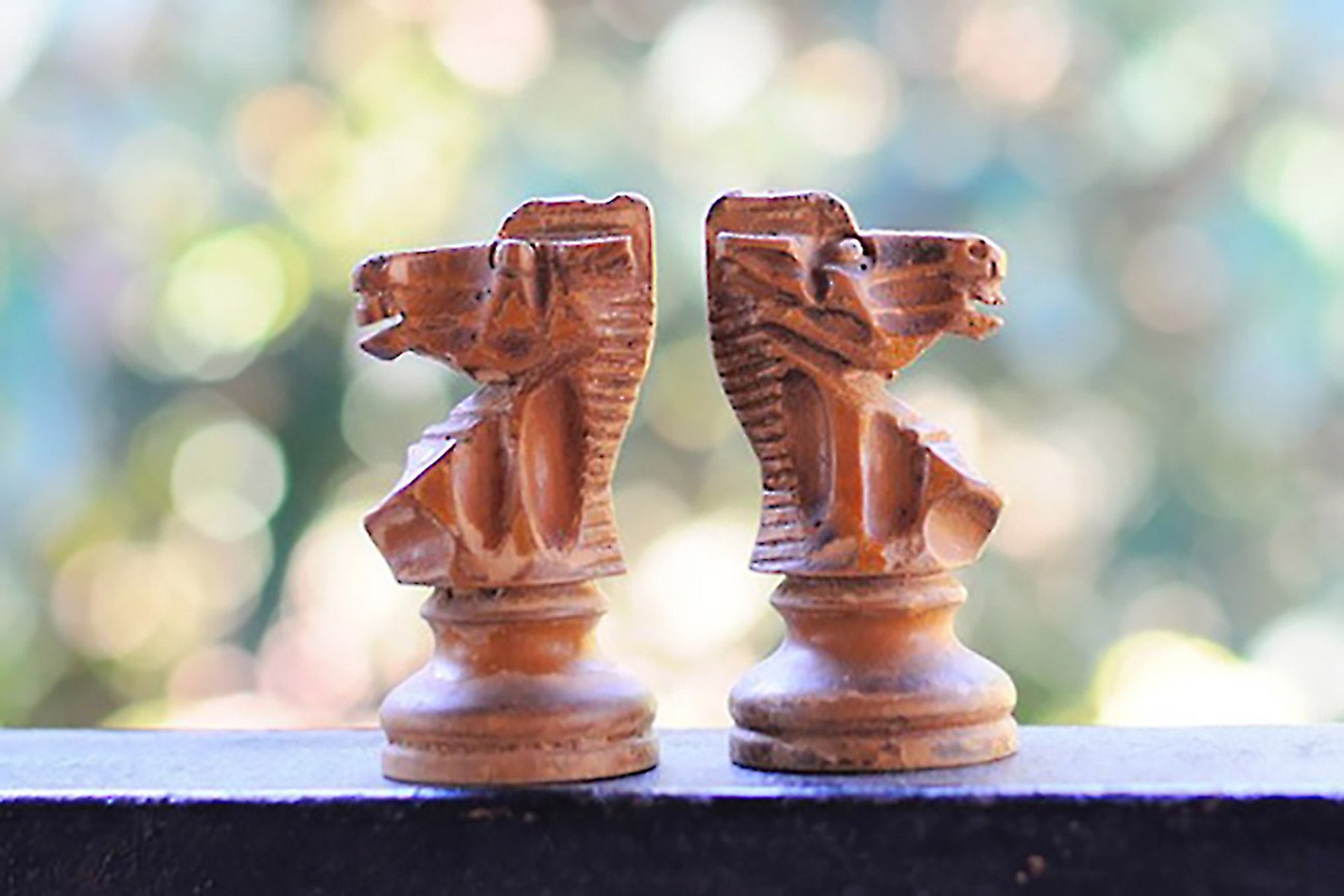 However, in matrilineal societies where the woman was esteemed, mutual consent was required.

The ancient Athenians liberally allowed divorce, but the person requesting divorce had to submit the request to a magistrate, and the magistrate could decide whether the reasons given were adequate.