Where Did the Phrase “On the Spot” Come From and What Does the Expression Mean?

To be “on the spot” means you’re in serious difficulty, and the expression comes from the pirates of the Caribbean.

The “spot” is the ace of spades, a card that pirates ceremoniously showed to a condemned person indicating that he was about to be executed as a traitor.

To be put on the spot has become much less dire, and instead of being a signal that you’re being put to death, it has evolved into meaning, “Explain yourself or you’re out of here.” 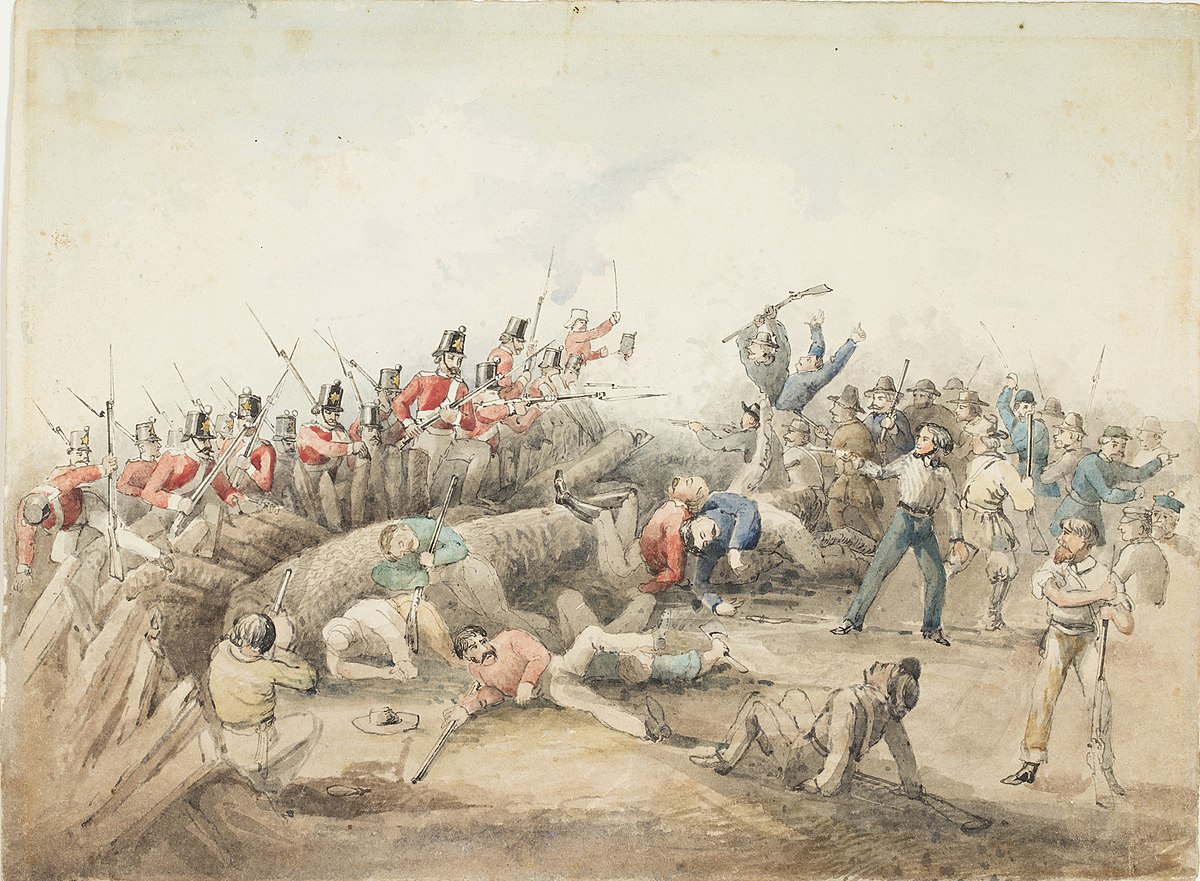 We say that someone is “on the spot” when they’re facing big trouble.