Where did the phrase “the apple of one’s eye” come from and What does it mean?

The phrase “the apple of one’s eye” literally means the pupil of the eye.

In ancient times it was called an apple because it was thought to be a solid globular body.

But even by the time of King Alfred, that is, in the ninth century, because injury to the pupil would render one blind, the expression had come to mean that which one holds dearest. 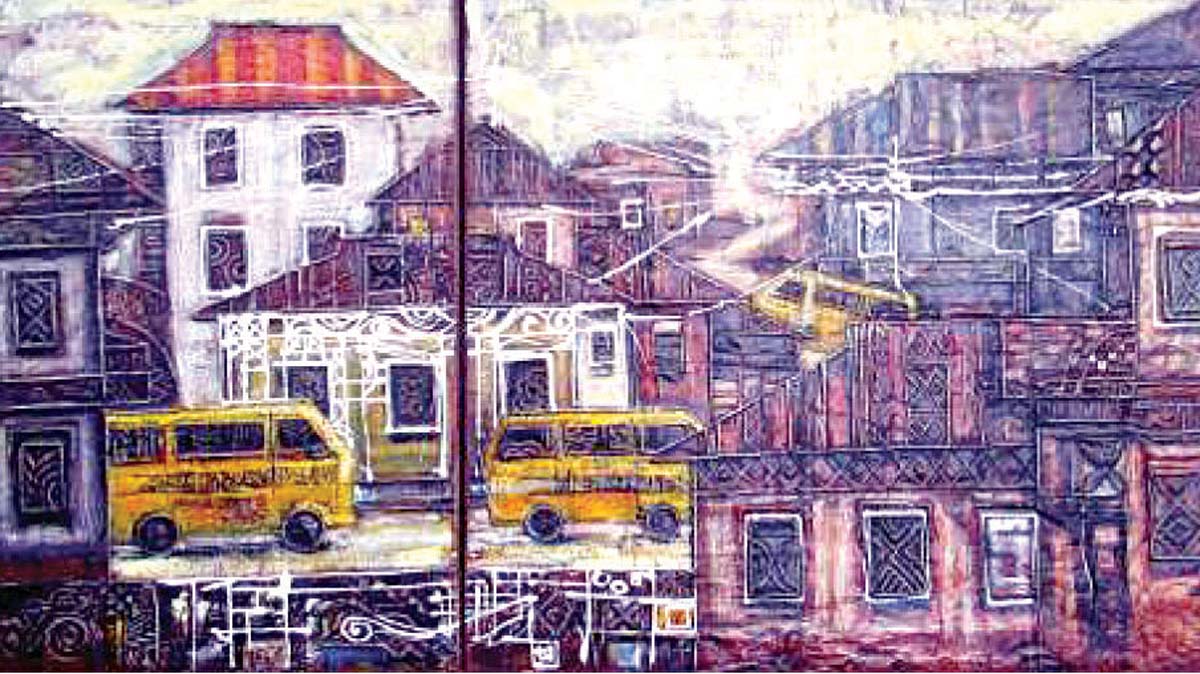