Where Did the Phrase “The Old Guard” Come From and What Does the Expression Mean?

“The Old Guard” suggests an outdated group defending something whose time has passed, but the expression began in glory at the battle of Waterloo.

Known for their fierce loyalty to Napoleon, the Imperial Guard was composed of the Young Guard, the Middle Guard, and the Old Guard.

It was the Old Guard from this group who mounted the final brave but hopeless French charge at the Battle of Waterloo. 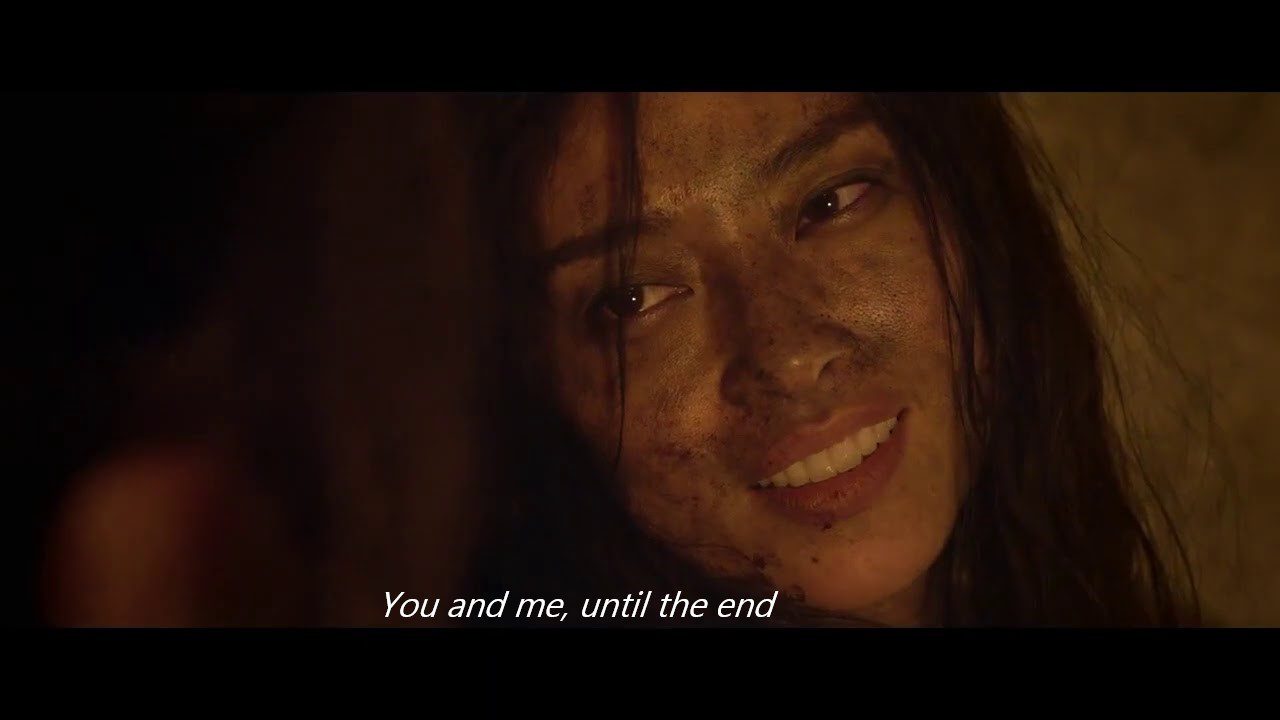 That is why the stalwart defenders of a status quo are referred to as “the Old Guard”.