What Was Yggdrasill In Norse Mythology and What Are the Names of the Threes Norns That Guard Urd’s Well?

According to Norse mythology, at the center of the universe stood a mighty tree, called Yggdrasill.

The branches of Yggdrasill stretched into the heavens and three giant roots supported its trunk from below.

Entwined within Yggdrasill’s roots and branches stood nine separate worlds, each with its own race of beings. 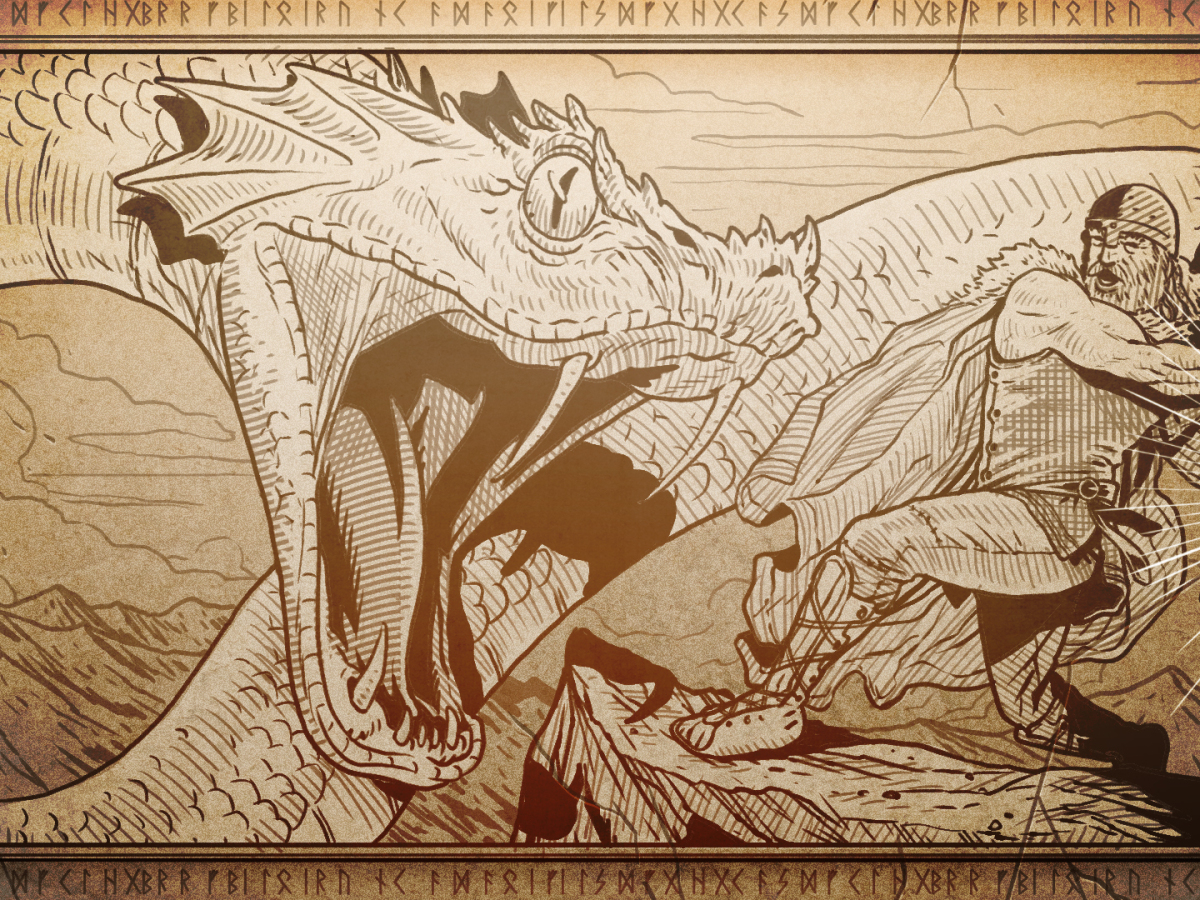 Beside one root lay Urd’s well, a sacred pool of water guarded by the three Norns.

The Norns watered Yggdrasill’s roots and decided the fate of each man and woman.

Their names were Urd (Fate), Verdandi (the Present), and Skuld (the Future).

Every day, the gods gathered at the well to witness and pass judgment on the deeds of men and women.