Where Did the Sand in the Sahara Desert Come From?

Scientists used to believe that the sand in the Sahara Desert was left there by sea water that once covered the area.

It is true that much of the Sahara was covered with water more than 100 million years ago. But we now know that the Sahara’s sand is much newer than that.

The Sahara’s sand is actually all that is left of soil that lost its moisture. The Sahara area was much wetter about a million years ago, with rivers, trees, and grass. But when the Ice Age ended about a half- million years ago, the climate in the Sahara grew hotter and drier. 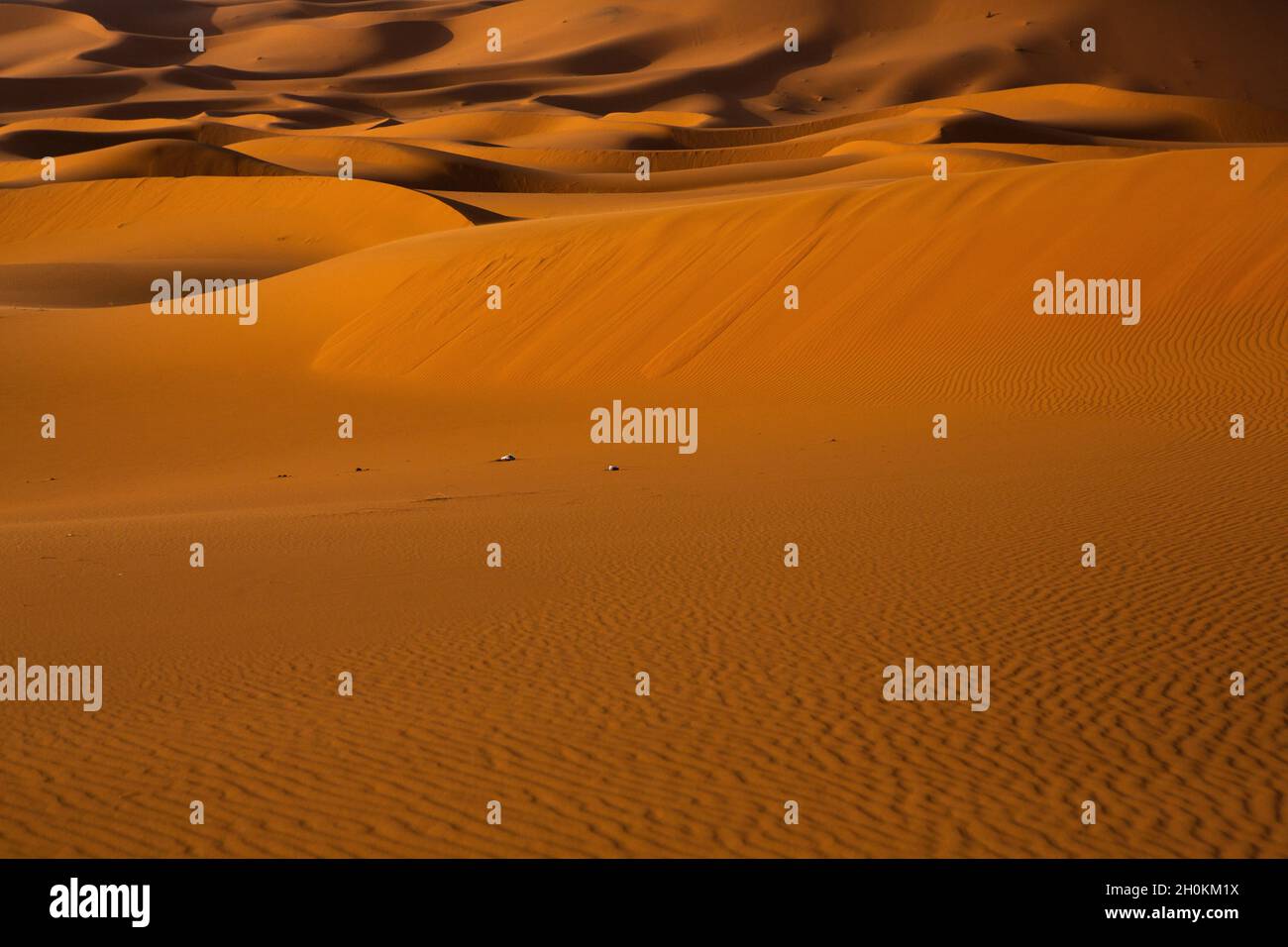 The soil gradually dried out and was eroded by the wind. The large amounts of oil found in parts of the Sahara prove that the area was once inhabited by many plants and animals.