How did NASA and the U.S. Geological Survey find a river in the Sahara desert?

For thousands of years stories circulated about a vast river without water concealed beneath the barren sands and dunes of the Sahara desert.

Here, where rain falls only once in 30 to 50 years, the possibility of a riverbed seems ludicrous. But in November 1981 the space shuttle Columbia had a more penetrating look at the arid region than any who have traversed it by camel or on foot.

The Columbia took a 50-kilometer-wide radar scan of the desert, and because there was no moisture to disperse the waves, they passed beneath the surface to a depth of 5 meters, finally reflecting from the bedrock. 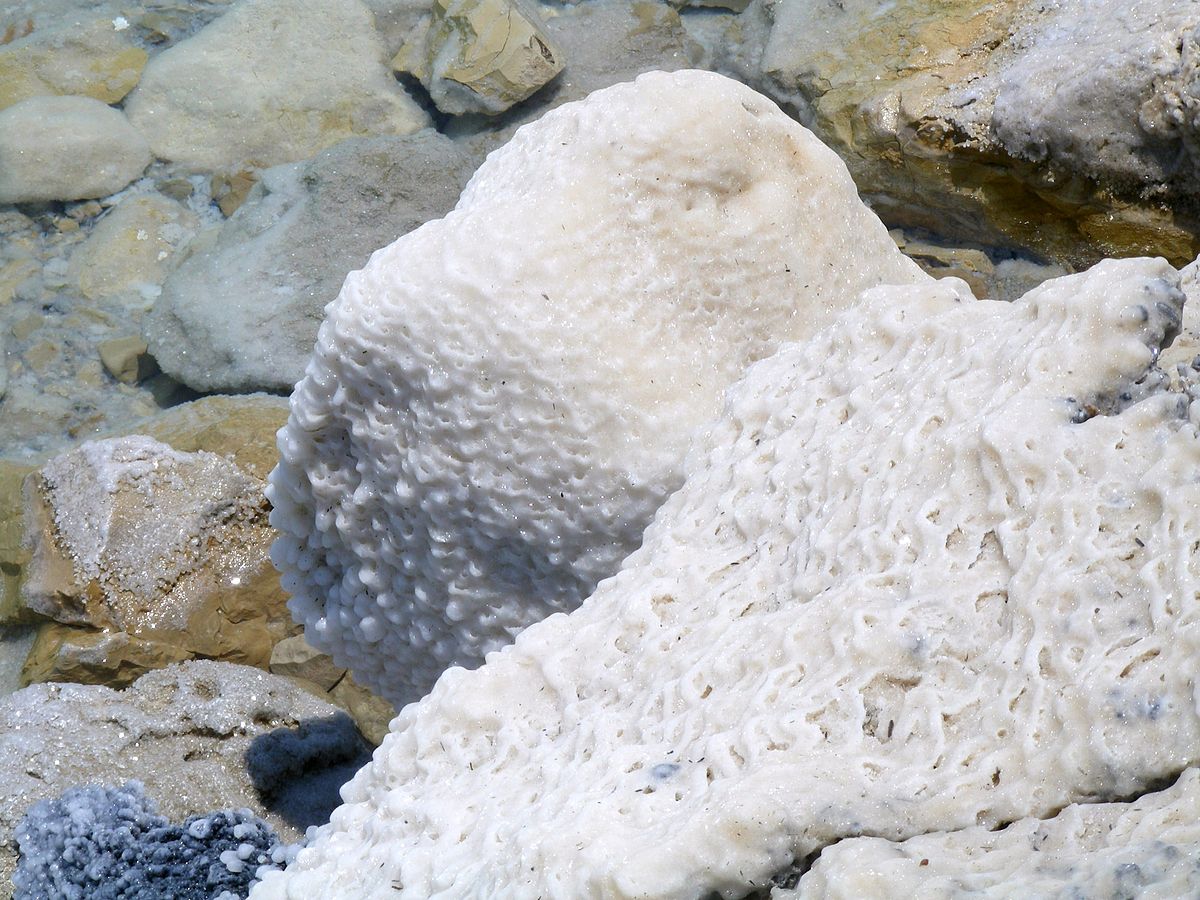 These signals were processed by a computer and analyzed by scientists from the U.S. Geological Survey, the Egyptian Geological Survey and Mining Authority, and a number of other institutions. Released in December of the following year, the images showed an astounding network of waterways, floodplains, and former expansive river valleys throughout southern Egypt and northern Sudan.

Geologists believe the Sahara dried out during an ice age 2 million years ago. It did not, however, remain in this state (similar to the one that we know today) throughout these many years. The region enjoyed intermittent rainy periods, 200,000, 60,000, and 10,000 years ago. The presence of water drew animals and men, who found life within it and along its shores.

Guided by the revealing images, a United States—Egyptian team dug along the banks of an ancient river in September 1982 and confirmed what the pictures had told. Here lay tools and artifacts reportedly used by Homo erectus, an early man, who lived and hunted in the lush Sahara of 200,000 years ago.