Where Did the Sporting Term “Round Robin” Come From and What Does Phrase Mean?

A round robin tournament is one in which everyone is treated equally.

Each player must face every other player.

This democratic process originated in the British Navy in the sixteenth century as a way of petitioning against grievances without being charged with mutiny. 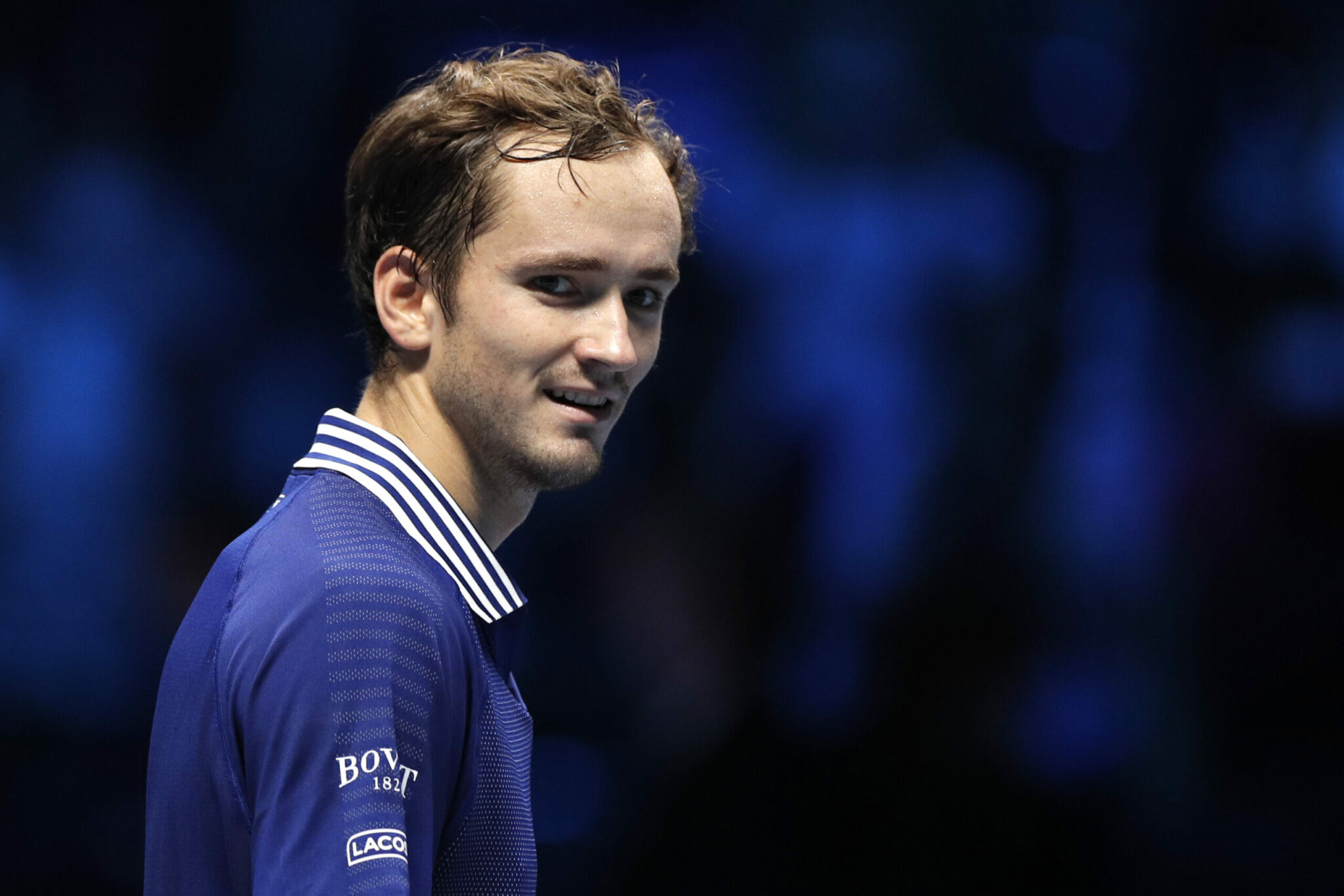 The names on the petition were all signed in a circle so that the captain couldn’t tell who was the first to sign and thus who initiated the complaint.

The sailors named this document a round robin.