Where Did “The Wave” At Sporting Events Come From and When Did the Stadium Phenomenon Become Popular?

“The wave” is when crowds at sporting events rise up and down in a continuous pattern.

It gained its popularity among college crowds during the 1970s and ’80s after it was first seen in North America during live telecasts from the 1968 Mexico Olympics.

Known in Europe as “the Mexican Wave,” the move was revived after it was seen again en masse and on television by fans at the 1986 World Cup of Soccer. 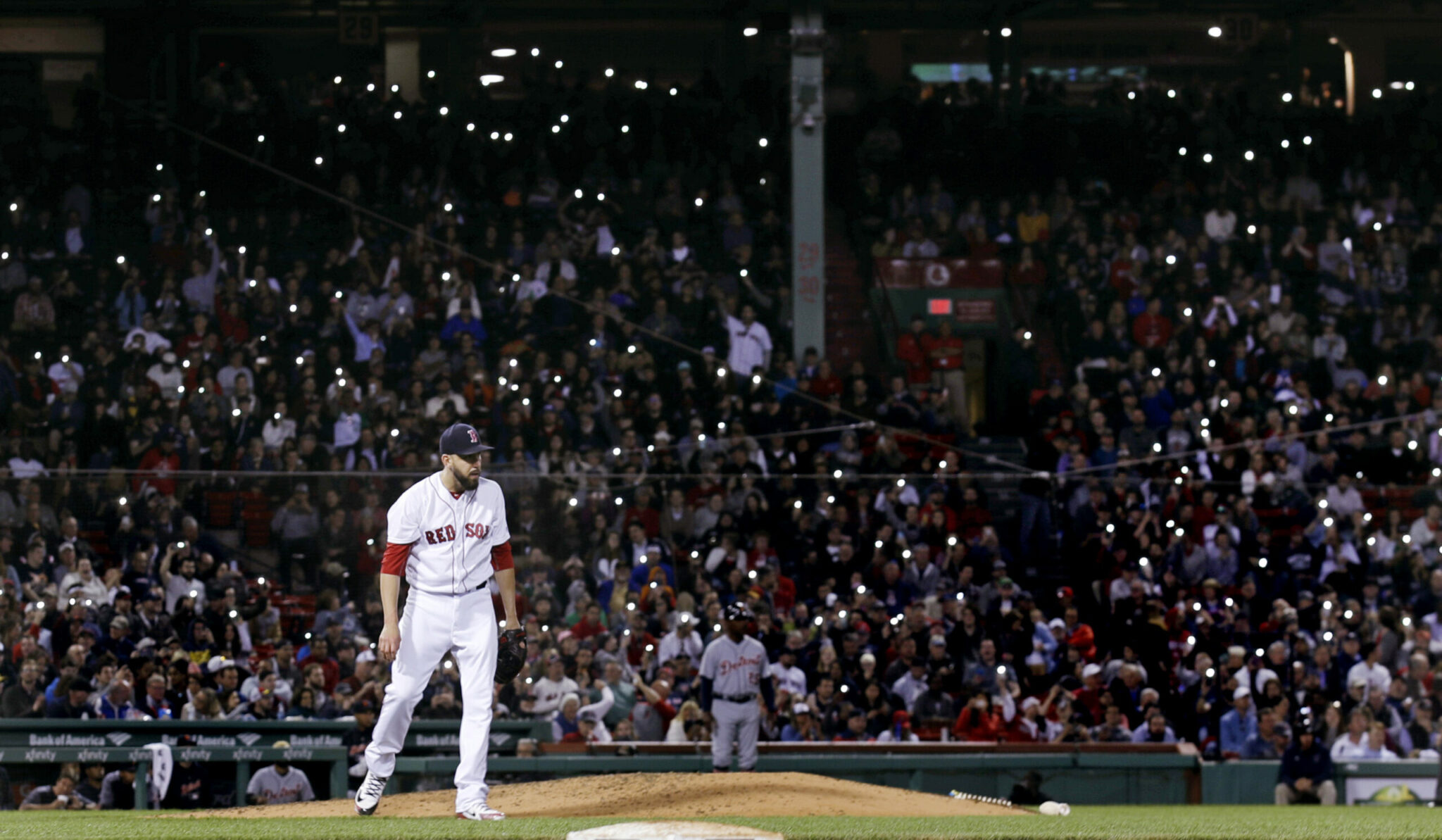