Where Did the Term “Bachelor” Come From and Why are Unmarried Men Called Bachelors?

In the eleventh century, a bachelor was a low-ranking knight without the means to raise an army.

To indicate this he flew a pointed banner, whereas a full knight had a flag without a tip.

The bachelor was a junior, which is why a bachelor’s degree refers to the lowest rank from a university. 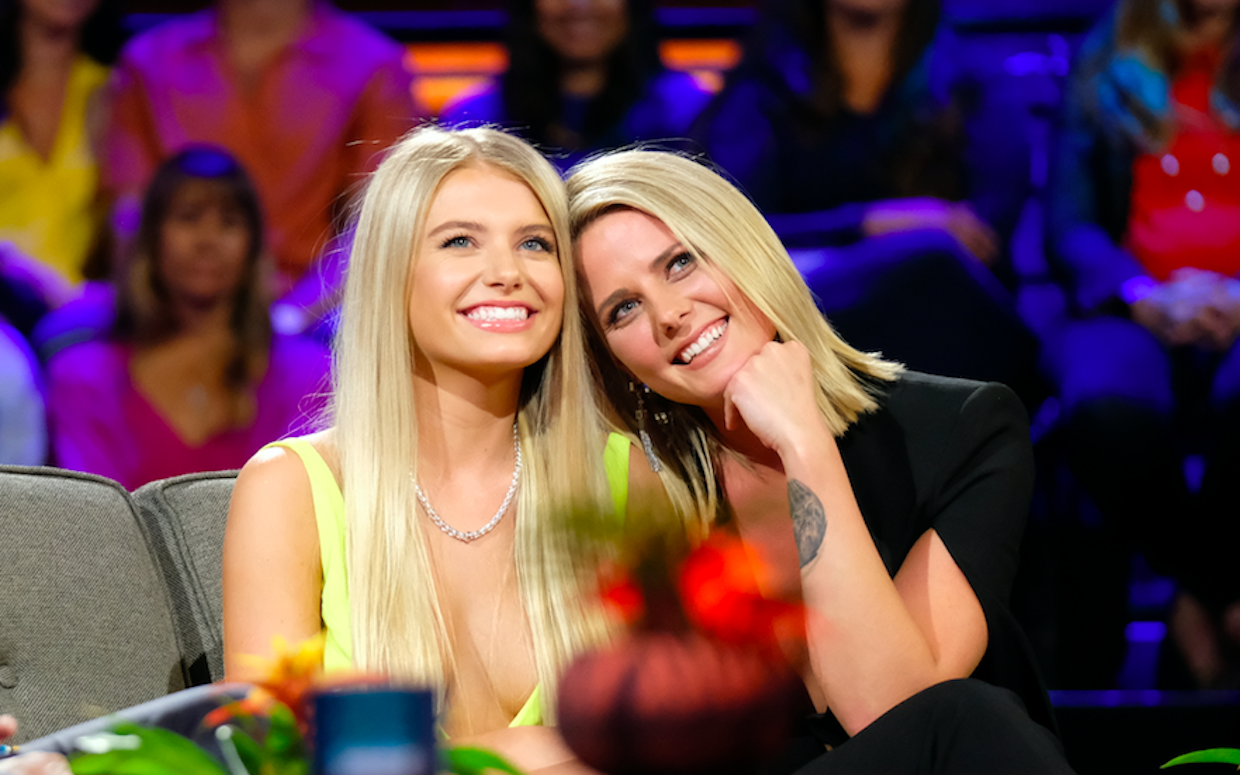 Because most young men were unmarried, they began being referred to as bachelors in the fourteenth century.

Some university graduates and most unmarried men are called “bachelors”.