Where did the term “Black Monday” come from and What does it mean?

Nowadays, in schoolboy lingo, black Monday is the day after Easter, the day when school is resumed after the Easter holidays.

But, although school children may not know it, the day after Easter has been called “black Monday” in England for many centuries as the anniversary of several different tragedies or ominous events.

The first was a tragedy, but historical authenticity is uncertain. According to an account written several centuries after the event, on the day after Easter in the year 1209 a large number of English people who had taken residence in Dublin were massacred by the Irish. Five hundred were said to have been slain. 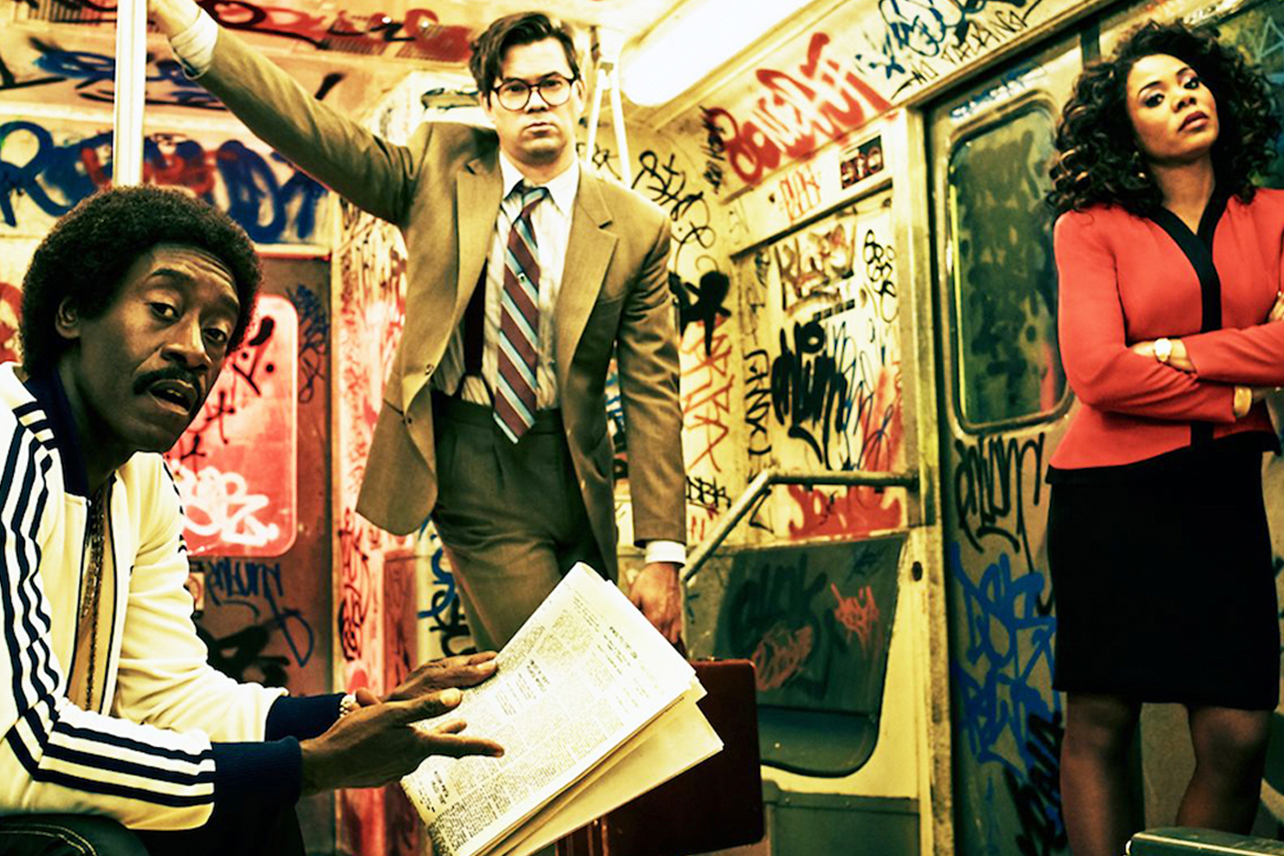 Then in 1357, according to an account written in Latin, “the Black Prince,” Edward, Prince of Wales, sustained terrific losses in France on the day after Easter because of a great storm.

Also, in the year 1360, according to another ancient chronicle, on the fourteenth day of April, or the day after Easter, during the siege of Paris by Edward III, the day was “a ffoule derke day, so bytter colde, that syttyng on horse bak men dyed.”

Each of these two latter events were said by the respective chroniclers to have been the occasion which gave rise to the term “black Monday”; but be that as it may, the day was actually so called as long ago as the latter part of the fourteenth century.