Where Did the Term “Cagers” For Basketball Players Come From and What Does the Word Mean?

When Canadian James Naismith introduced basketball, the game was played with a soccer ball and the baskets were peach buckets nailed to the balcony at each end of the gym.

The early games were rough and crude before Naismith introduced his thirteen rules in 1892.

They were so rough that the Trenton basketball team, playing in the first YMCA League, built a fence around the court to keep the ball in play. 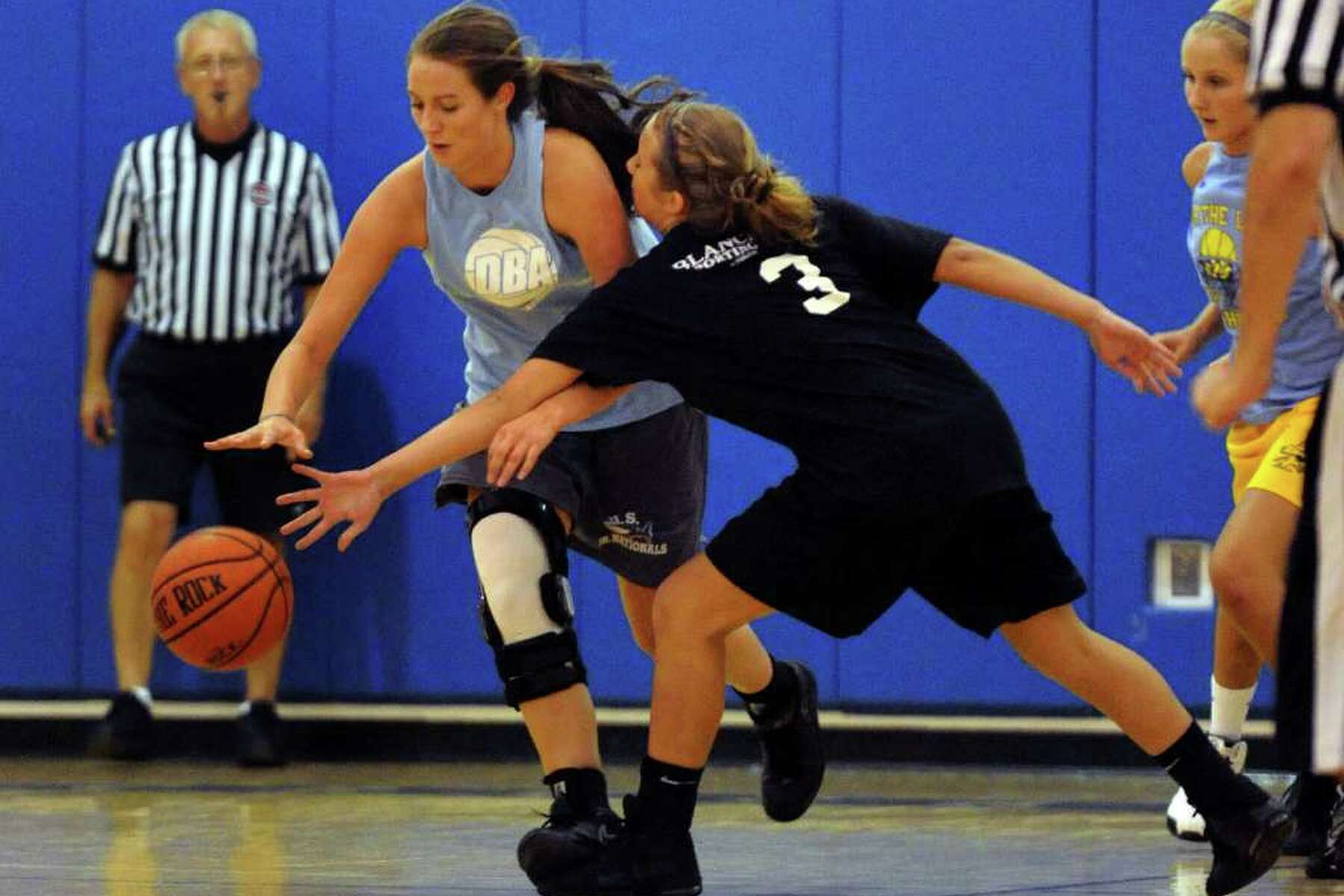 This fence was like a cage, and so the players were called cagers.