How Did the New Jersey Nets Get Their Name and Where Did the Basketball Team Come From?

A charter member of the American Basketball Association in 1967, this team was first known as the Americans.

When they moved to Commack, New York, a year later they chose the name Nets because nets were an important part of the game.

And the name rhymed with other pro teams from New York, the Mets and the Jets. 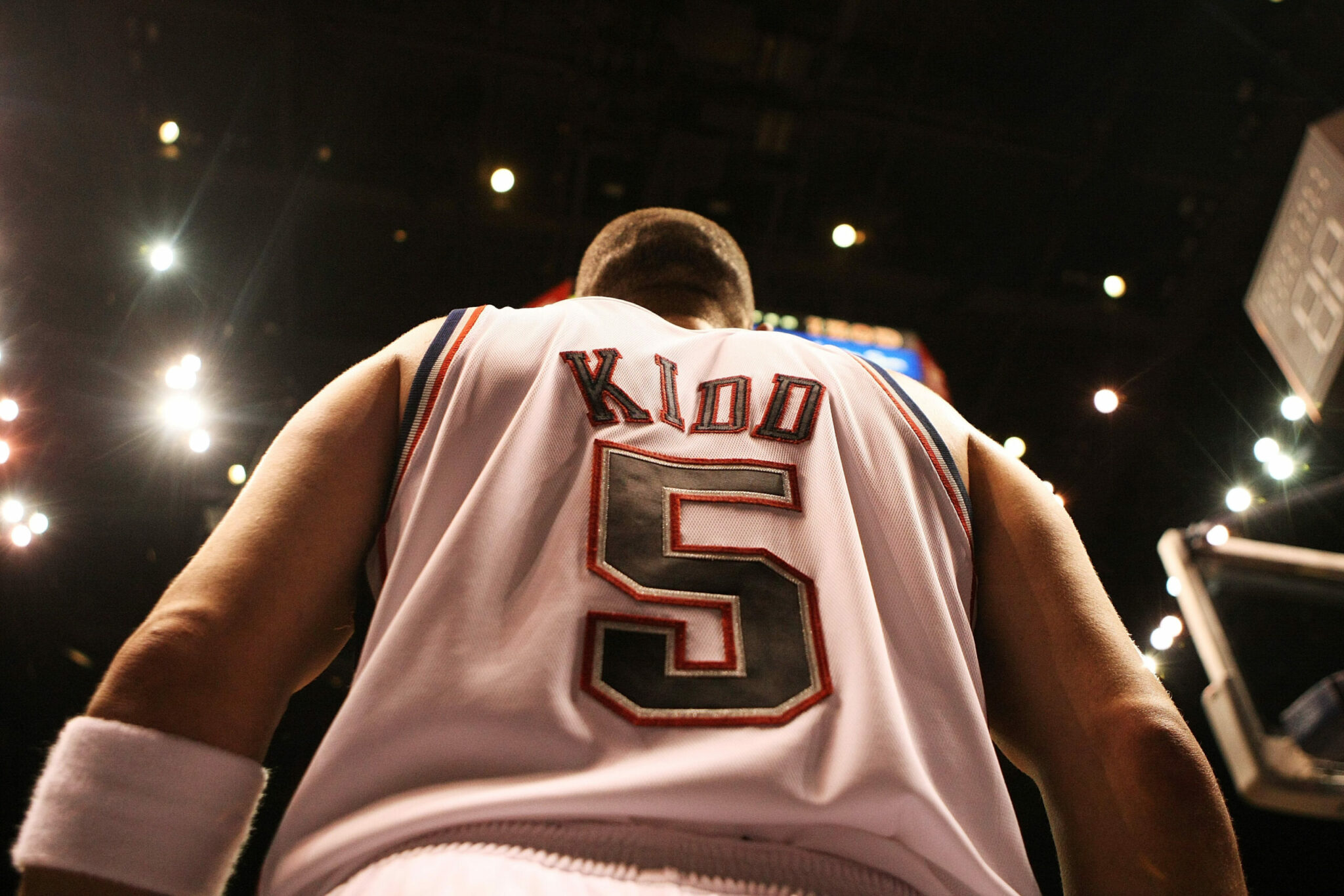