Where Did the Term “Choked” When Someone Fails To Perform Under Pressure Come From?

To choke is to restrict airflow, whether to human lungs or the carburetor of a car.

In ancient times, the guilt or innocence of an accused robber was established by making him swallow a piece of barley bread over which a Mass had been said.

He had to do this while repeating words from that Mass. 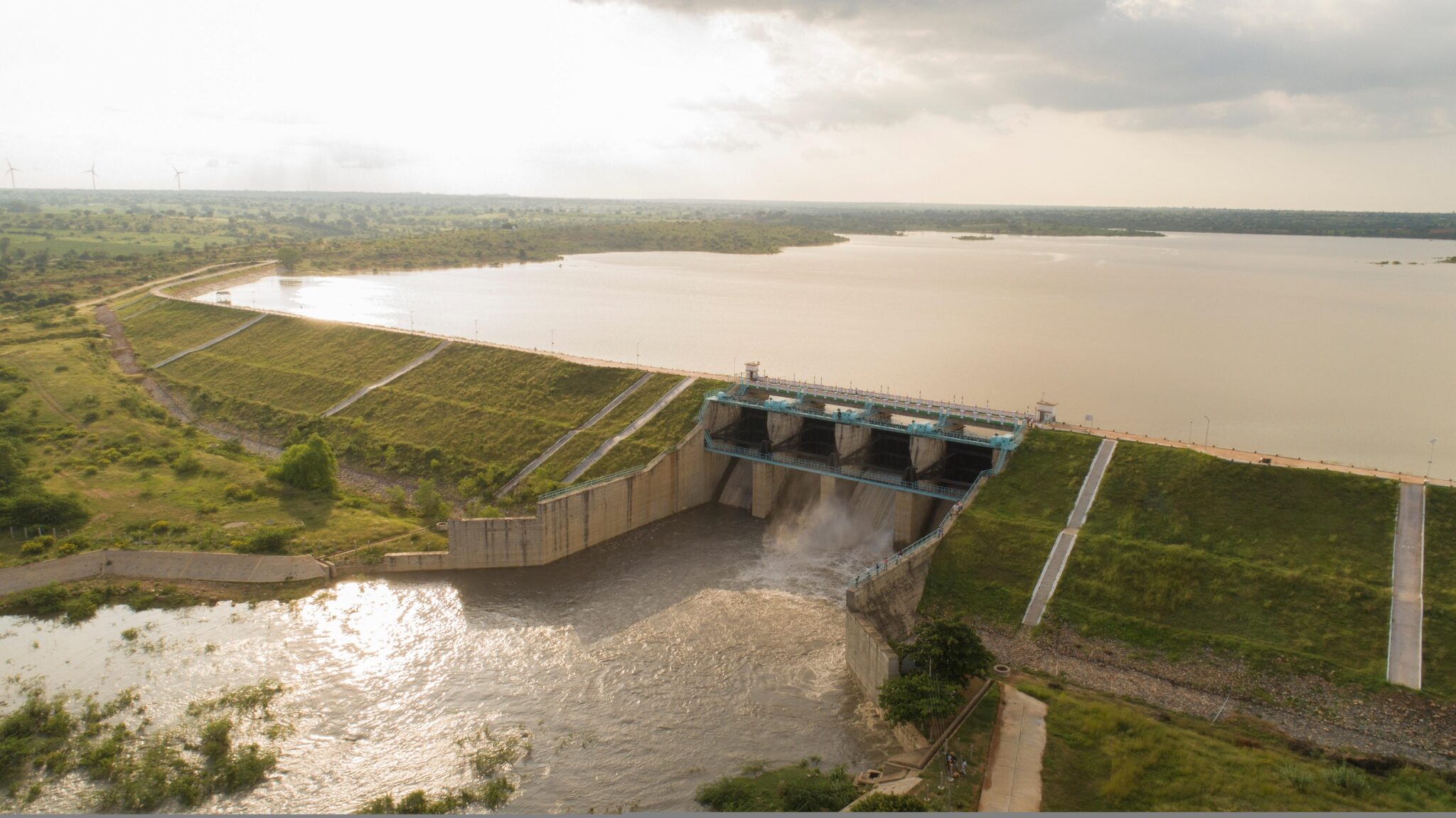 If he swallowed without choking, he was innocent, but if he choked he was pronounced guilty.

This gave us the expression “choking under pressure.”

Legend has it that the Earl of Godwin died while choking on a piece of bread during this legal process.