Where Did the Term “Derricks” Come From and How Did the Word Originate?

The derrick, an instrument used for heavy lifting, got its name from a famous London hangman.

In the early 1600s, Godfrey Derrick built a sturdy gallows from which he would execute some three thousand souls by hanging.

Because items hung and swayed from the cranes used to load ships, longshoremen called them “derricks” after the executioner’s infamous device. 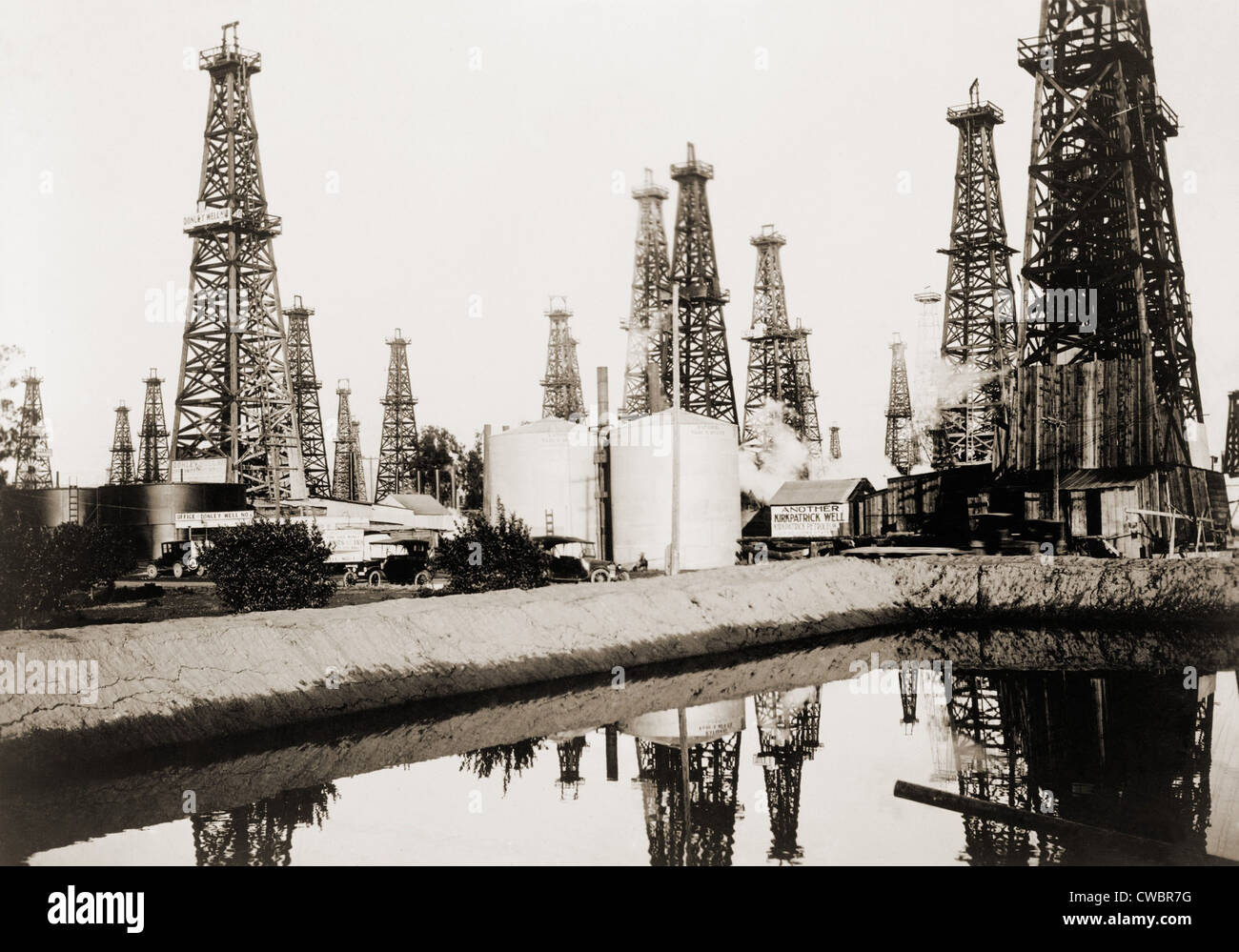 Construction cranes and the mechanisms used for drilling oil are often called “derricks”.