In the 1850s, when Levi Strauss ran out of tent canvas for the pants he was selling to California gold miners, he imported a tough material from Nimes in France called “serge de Nim”. 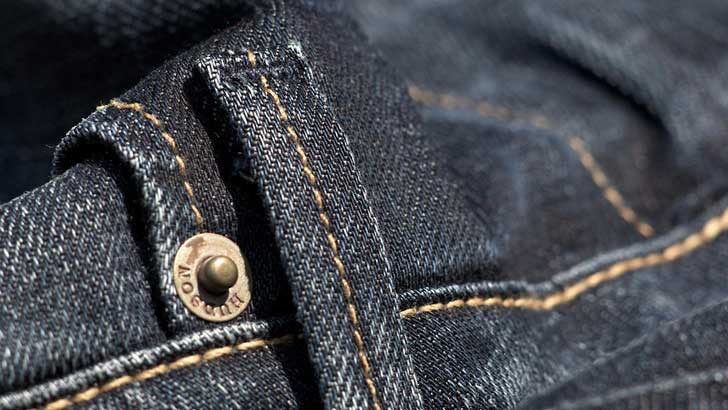 The word “jeans” comes from the French phrase “bleu de Gênes”, which literally means “the blue of Genoa”.

Denim trousers were made in Chieri, near Turin, Italy, which were popular in the 19th century, and they were sold through the harbor of Genoa, which was an important trading center at the time.

Jeans became popular with teenagers after James Dean wore them in the movie Rebel Without a Cause, and have remained popular for decades.

Blue jeans are a fashion icon that is identified with American popular culture.

Historic brands of jeans include Levi’s, Lee and Wrangler.