Where Did the Term “Drag Racing” Come From and What Did it Mean Originally?

Drag racing is a quarter-mile race between two cars starting side by side from a standing start.

It began in the 1950s and was usually held on the main street of a small town.

In the nineteenth century, because they were being dragged down the street by a horse, wagons and buggies were called drags. 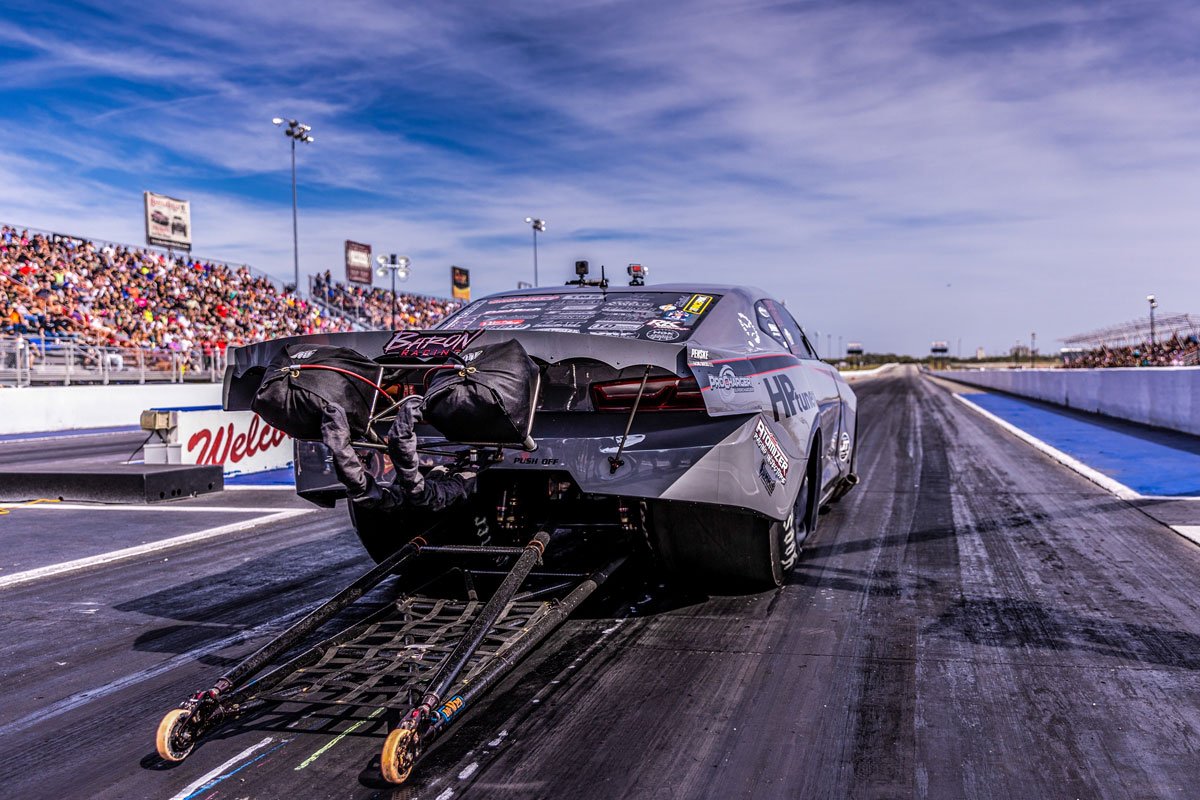 And in the 1850s the name transferred to the main street.

It became known as the main drag, which gave drag racing a venue, and its name.