Where Did the Term “Hat Trick” For Three of Anything Come From and What Does the Phrase Mean?

While in Canada a hat trick refers to three goals by a single player in a hockey game.

A “hat trick” means any accomplishment of three and comes from the English game of cricket. 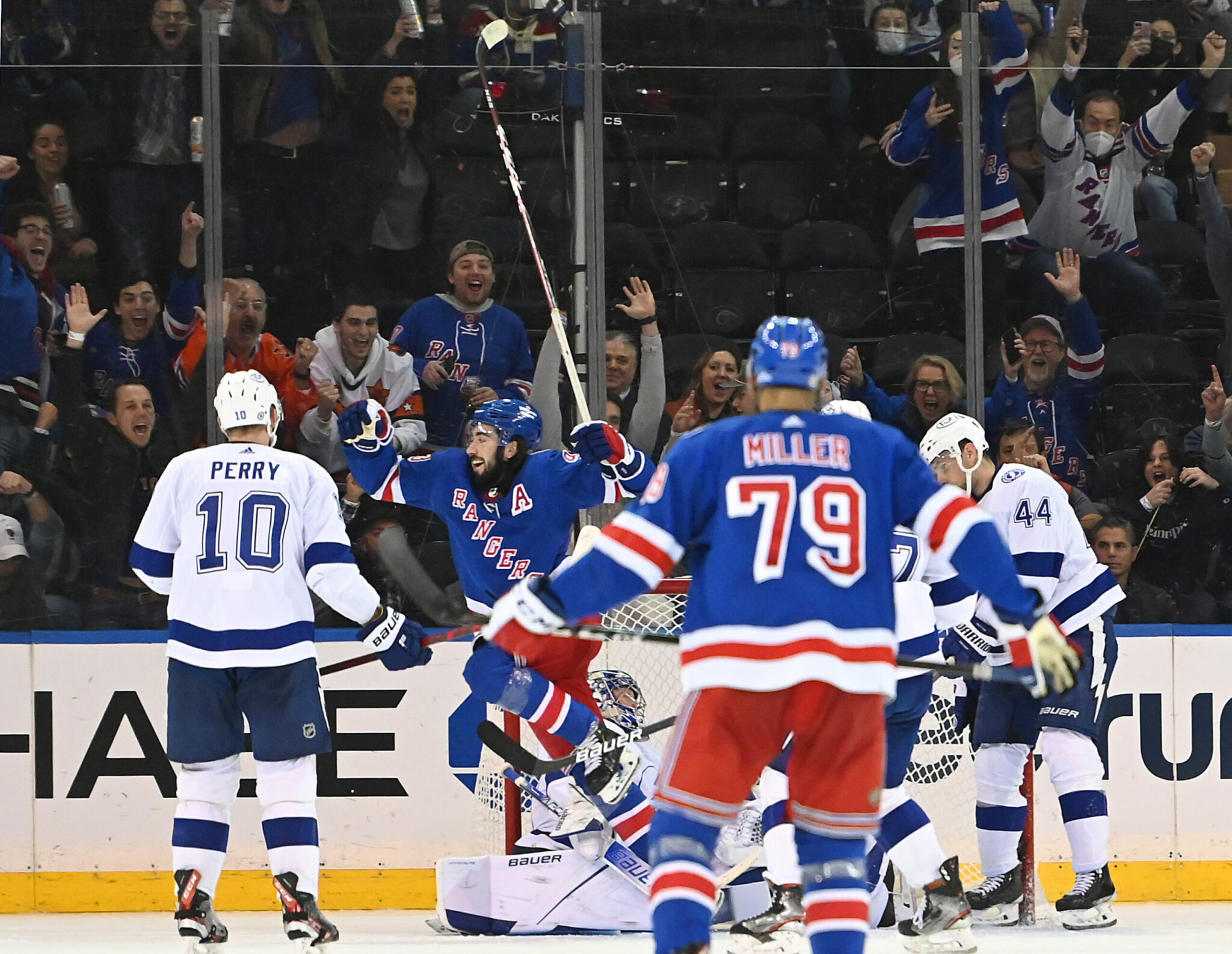 It became hockey jargon during a time when most spectators wore hats, which they tossed onto the rink as a celebration of three goals by one player.

During the 1930s and 1940s a local Toronto haberdasher gave any Maple Leaf hockey player a custom-made hat if he scored three consecutive goals.