Where Did the Term “Mall” For Shopping Centers Come From and What Does the Word Mall Mean?

Shopping centers mushroomed in the 1950s but weren’t called malls until 1967.

The word Mall comes from the popular sixteenth-century Italian ball and mallet game palamaglio, which came to England as pall-mall, pronounced “pell mell”. 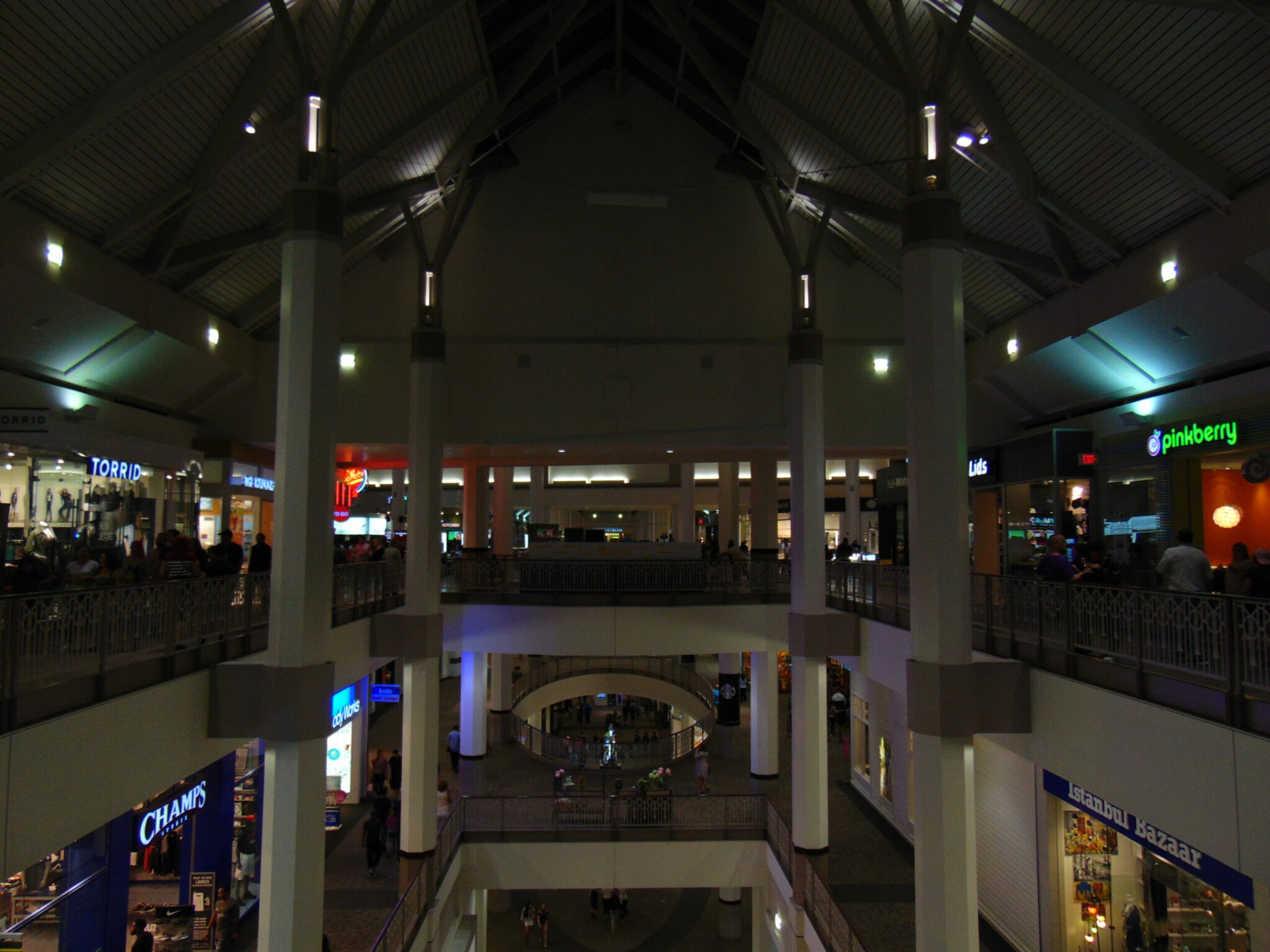 By the eighteenth century the game had been forgotten, except on the name of a London street where it had been played and on a parallel ritzy avenue named the Mall, where fashionable aristocrats strolled and shopped.