How Did the Chipmunks and Rocky and Bullwinkle Get Their Names and How Did the Cartoon Characters Originate?

The Singing Chipmunks were inspired by a near accident.

Their creator, Ross Bagdasarian, had to swerve sharply to miss hitting a chipmunk while driving on a country road.

He named the trio Alvin, Simon, and Theodore after three record company executives. 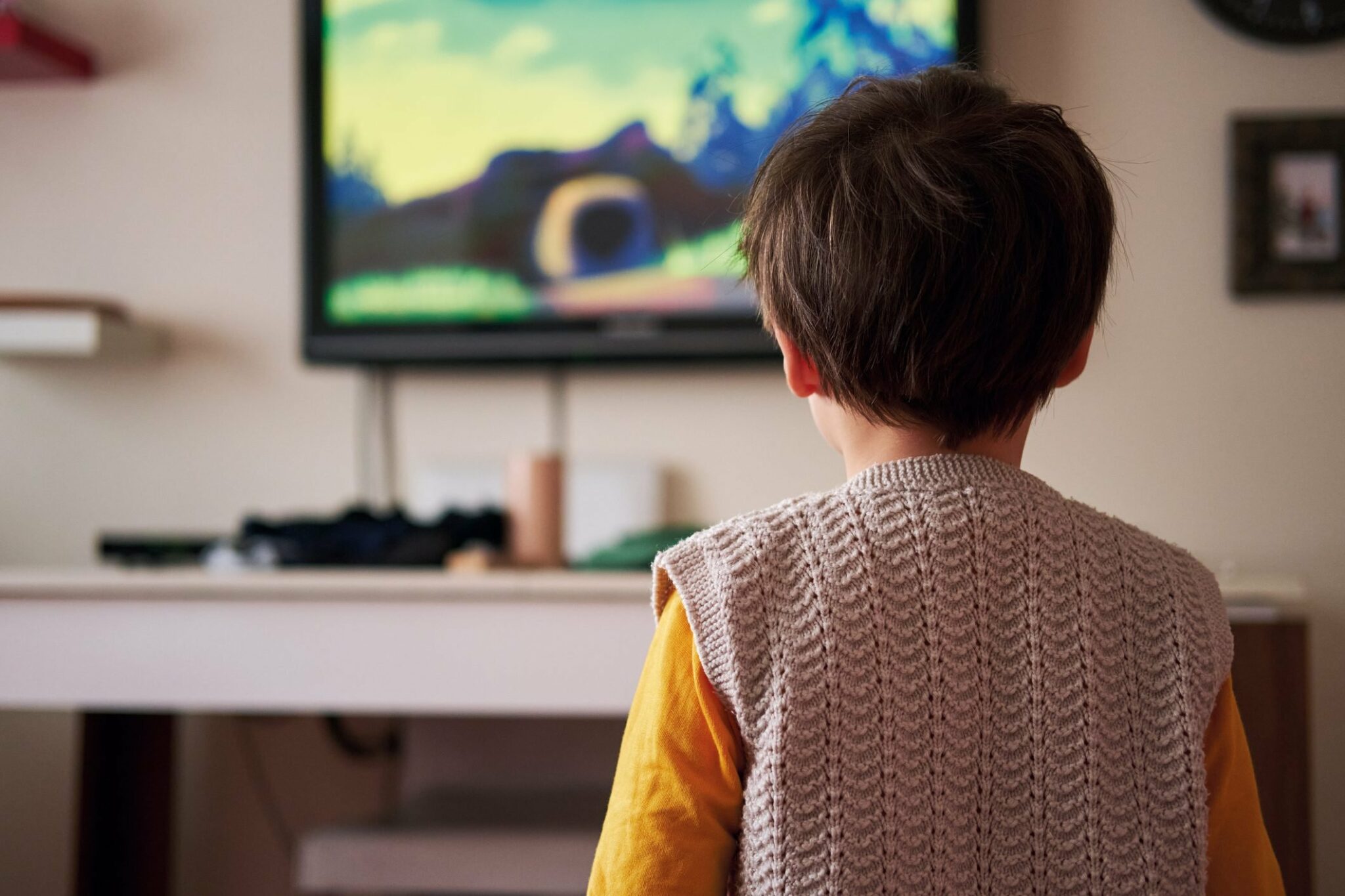 As for Rocky and Bullwinkle, their creator, Jay Ward, named them after fighter Rocky Graziano and used car salesman Clarence Bullwinkle.