Where Did the Term “Shortstop” Come From For the Position Between Second Base and Third Base?

Baseball began with four outfielders and only three infielders to guard the bases.

By moving one of these outfield players to the infield he could keep a lot of ground balls from getting through by “stopping them short,” thus giving the new position its name of shortstop. 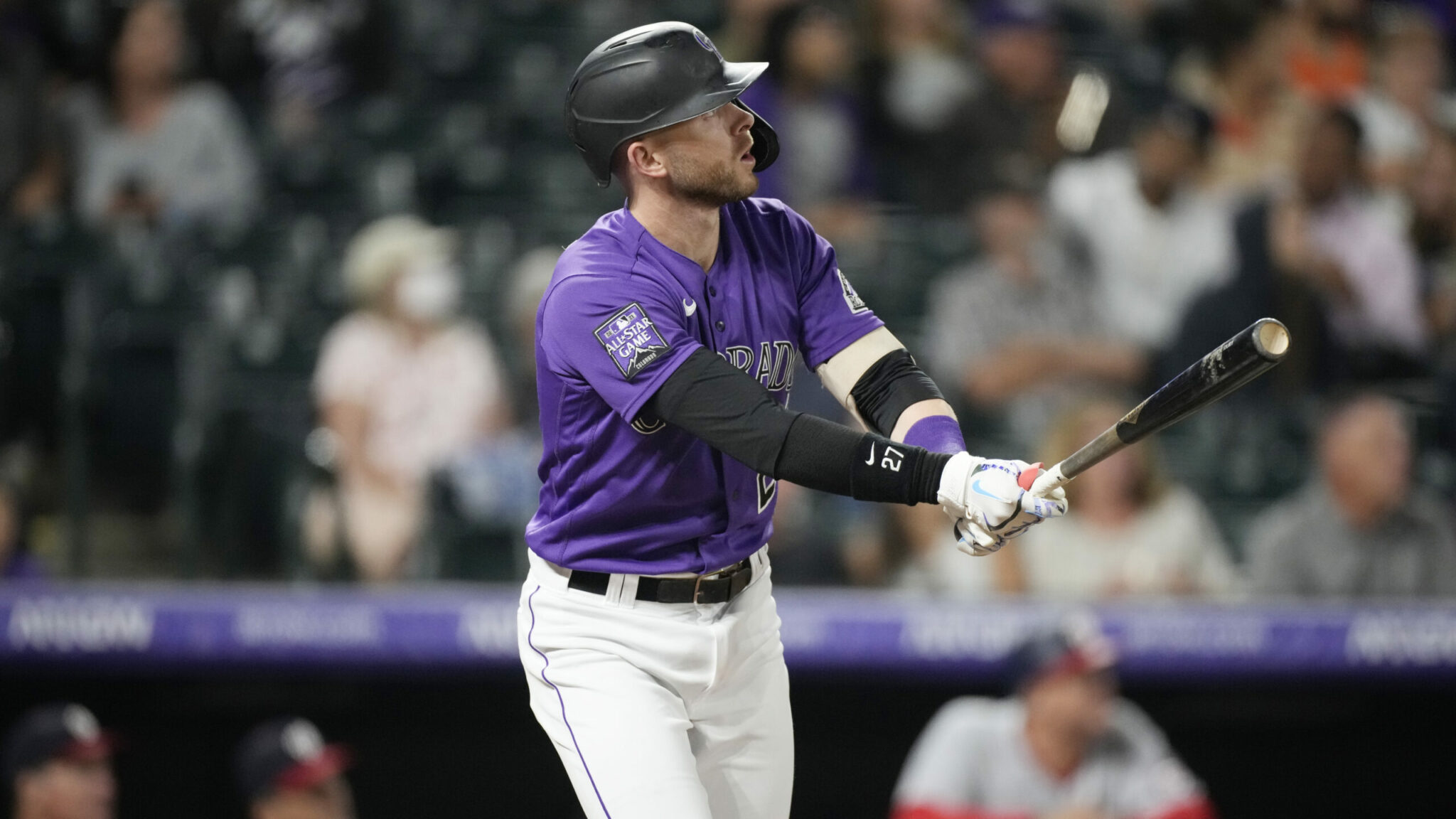 Technically, the shortstop position is still an outfielder.