What Does a Football Player’s Number Tell You About His Position?

American football introduced numbers in 1915 and names in 1961, but in 1967, numbers began indicating a player’s position and eligibility.

And that’s how you tell a football player’s position by his number. 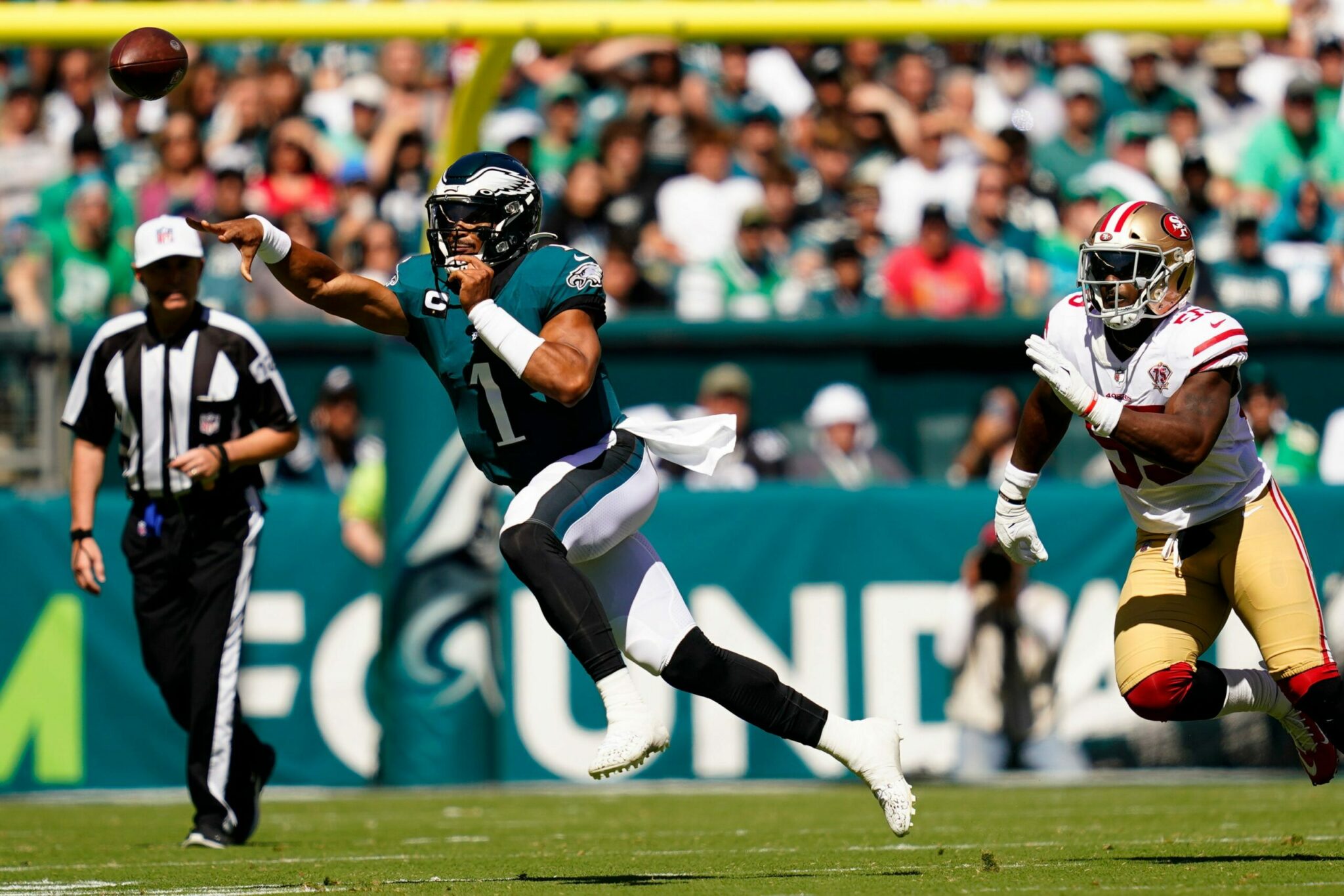