Where Did the Term “Wimp” For a Weakling Come From and What Does the Word Mean?

Someone who is weak and indecisive is often called a wimp, which is a short form of the word whimpering.

The origin of wimp is a series of children’s books written in the 1890s by Evelyn Sharp, which featured characters called Wymps who loved playing practical jokes on others but who would cry when jokes were played on them. 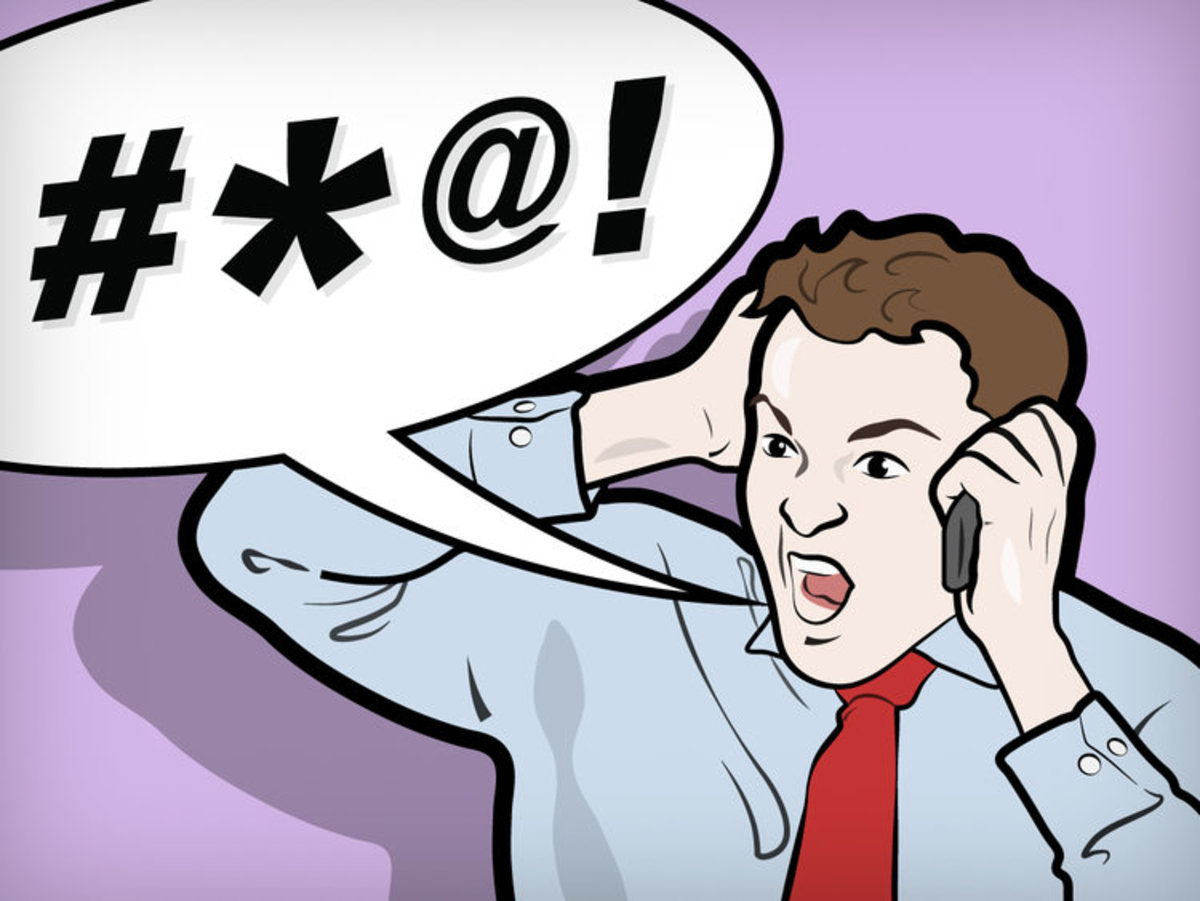 The word “wimp” is often used for a spineless coward.