How Did the “Black Book” Get its Name and Where Did the Term “Blacklist” Come From?

The “blacklisting” of artists by the American Congress during the 1950s was a shameful and well documented reign of terror.

But blacklists and little black books are still quietly with us, especially among those who see enemies everywhere.

The practice began with King Henry VIII of England, whose infamous black book recorded so-called abuses in monasteries to justify his purge against the Catholic Church. 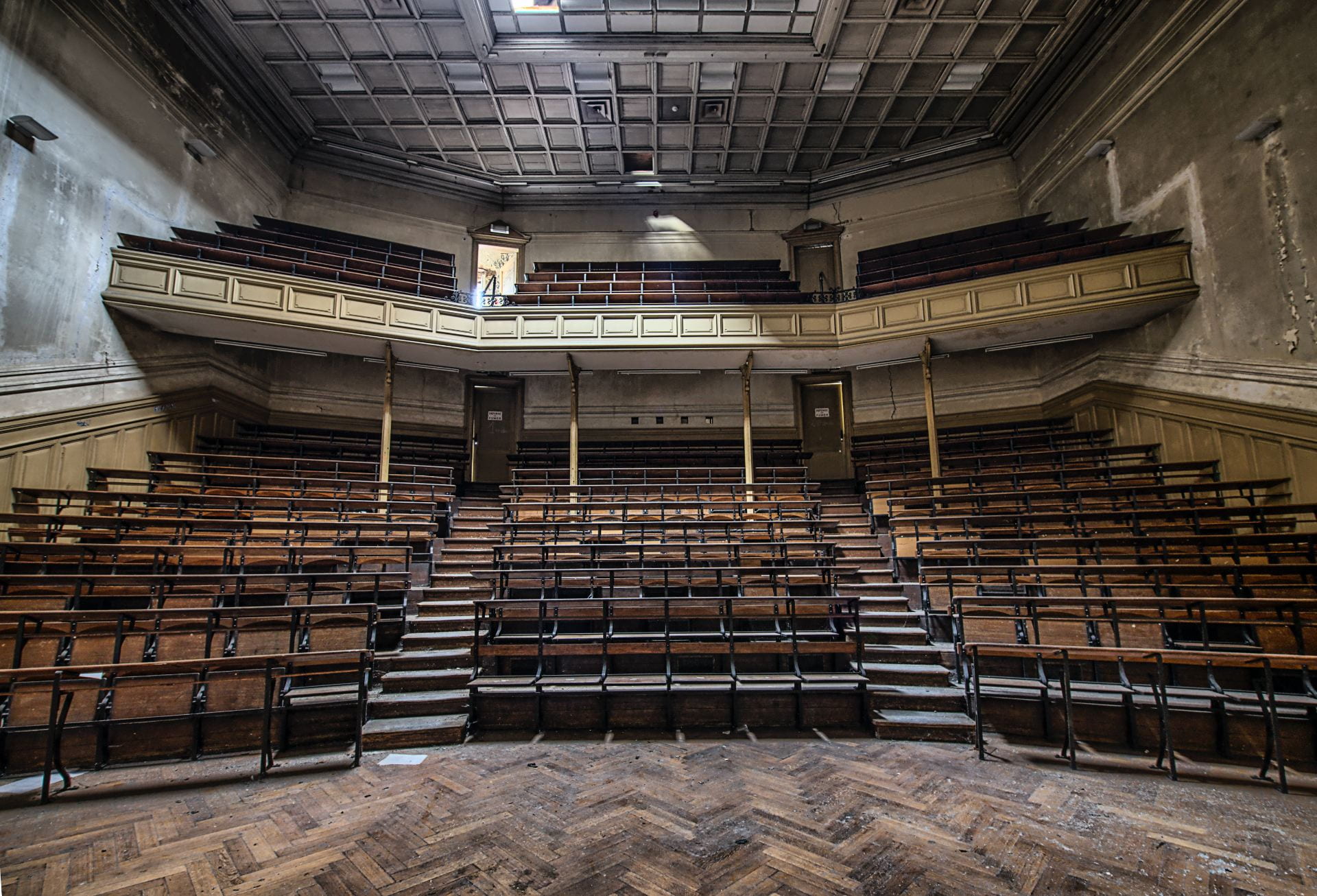 The names of those out of favor are said to be kept in a “black book” or on a “blacklist”.