Where Did the Tradition of Flying Flags At Half-Staff Come From and What Does the Custom Mean?

In the sixteenth century, ships would lower their flag halfway as a sign of submission during battle, and it was said they were flying at “half-mast.”

On reaching port, the flag remained half-lowered in honor of those who had sacrificed their lives.

In the seventeenth century the ritual moved to land. 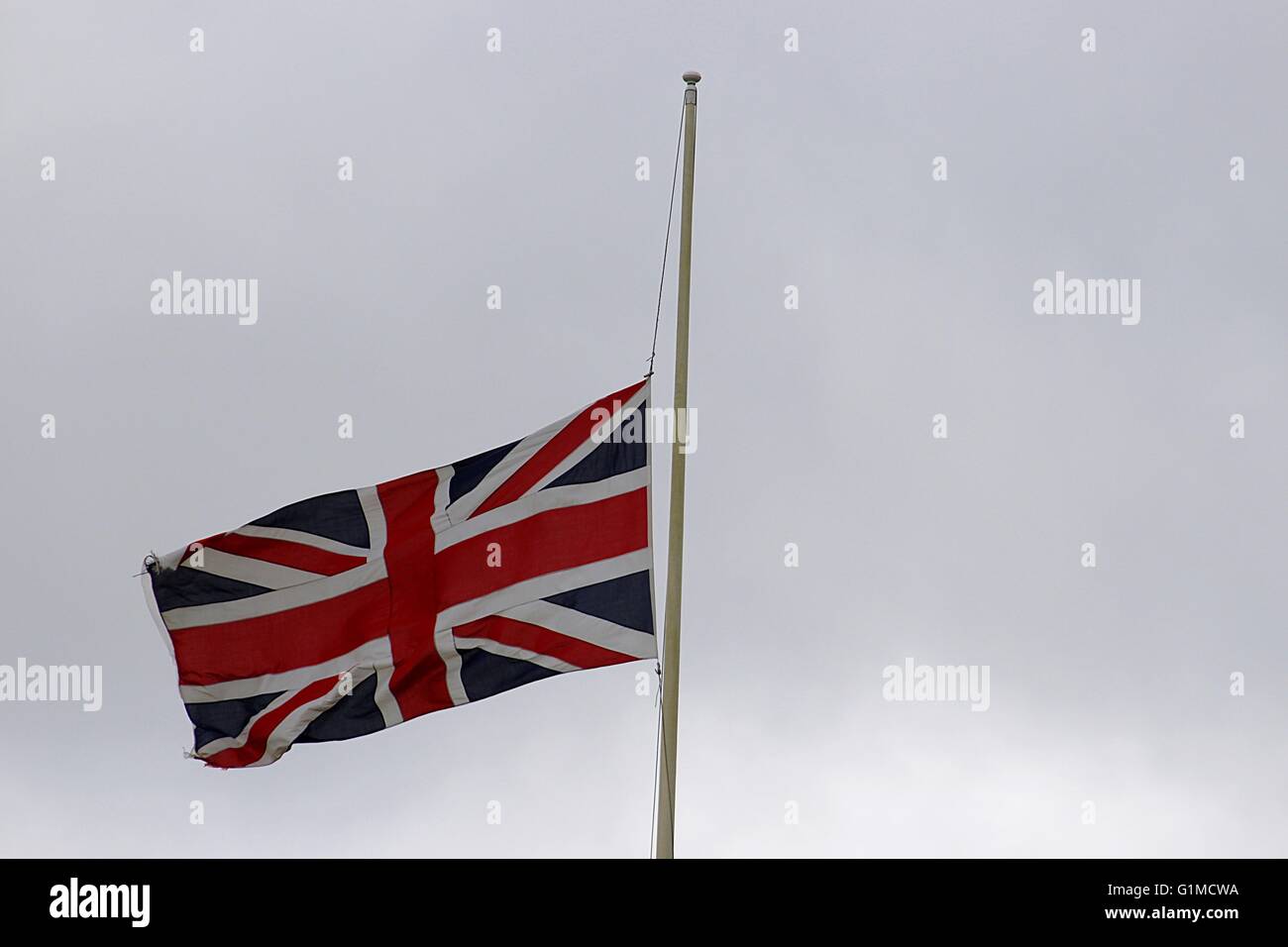 There, the flags were at “half-staff” as a sign of respect for any individual who had died serving his country beyond the call of duty.