Where Did the Use of the “Royal We” Come From and What Does the Term Mean?

When Roman consuls spoke of public issues they did so on behalf of all those with whom they shared power and so they used the plural pronoun we, instead of the singular I.

The first king and monarch to use the “royal we” was Richard I, implying that he was speaking for his subjects as well as himself.

It’s improper for non-royals to use the plural self-reference, so when Margaret Thatcher did it in 1989, we were not amused. 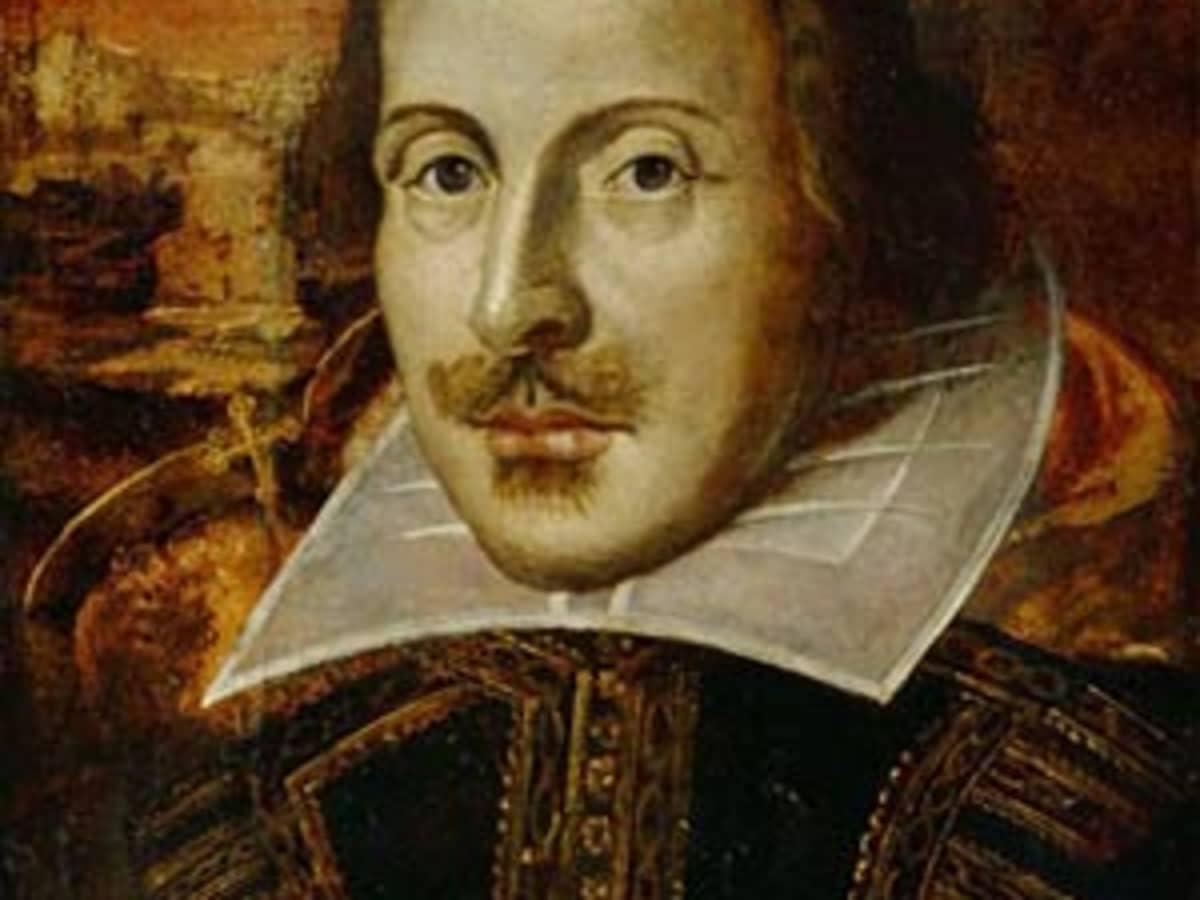 Many fancy politicians use the “royal we” even today as part of their elephant talk.