Where did the word “academy” come from and What does it mean?

Helen, who later became noted as the owner of the “face that launched a thousand ships,” was the fabled Grecian queen whose abduction by Paris brought on the Trojan War described by Homer almost three thousand years ago.

As a little girl in Sparta her beauty was even then so remarkable that, according to legend, the Athenian prince, Theseus, was so affected by it when he saw her dancing that he seized and hid her, intending to hold her until she was old enough to become his wife.

But her mother, Leda, sent her sons, the twins Castor and Pollux, to find their sister. When they reached Athens, the story goes, they found someone who could help them, an Athenian named Academus. 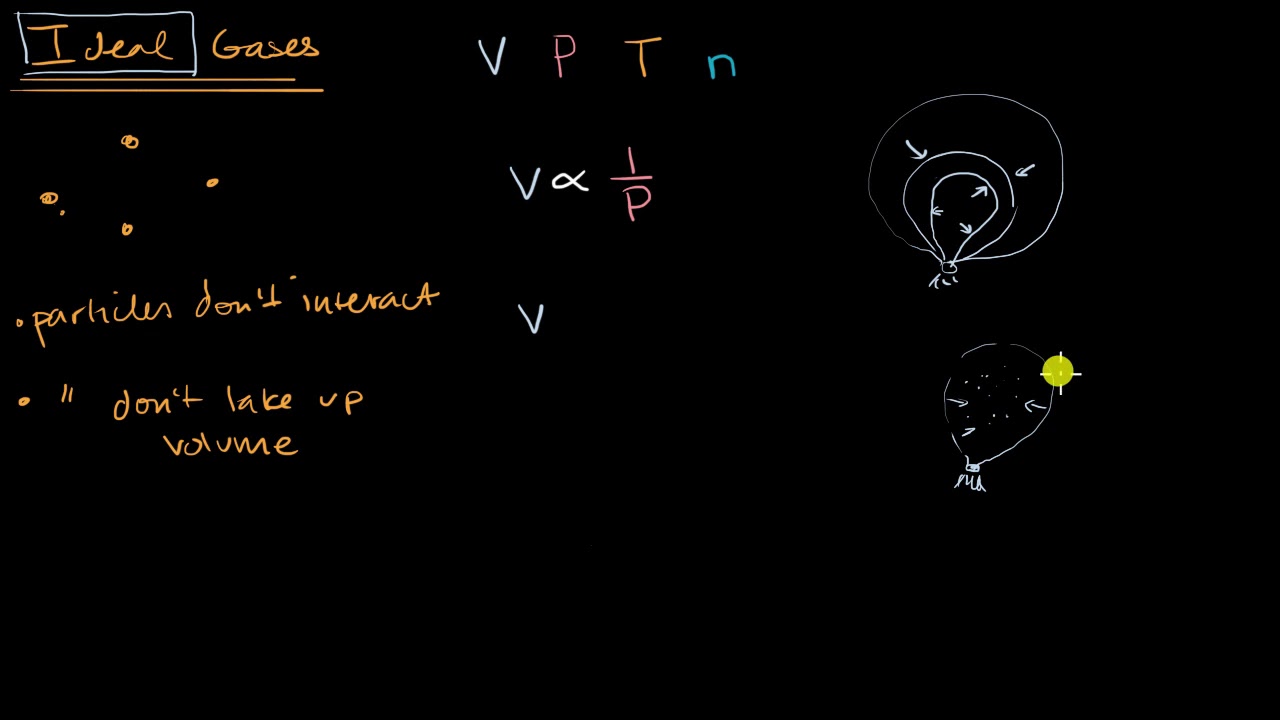 It was through his assistance that Helen was recovered and returned to Sparta. The Spartans were so grateful, according to one account, that they purchased a grove on the outskirts of Athens and presented it to their benefactor: In later years, this spot became a public garden, known as the Grove of Academus.

About the year 387 B.C., the Athenian philosopher, Plato, took up his residence upon a plot of ground that he owned, which directly adjoined this grove. It then became his habit, when the young men of Athens came to pursue their studies under him, to walk and talk with them along the paths of this peaceful spot.

Plato continued this mode of instruction during the rest of his life, or for about forty years, as he was about eighty when he died, so it is not surprising that among the Athenians the school that he conducted was called the Academia, after the name of the grove.

And when he died, it was found that he had made arrangements, according to the customs of that day, for his own estate to be converted into a religious foundation sacred to the Muses, for in that way his school could be perpetuated as an institution of learning.

Thus, through Plato’s chance use of a grove that had been the legendary property of an obscure Athenian countryman, we have obtained our word academy.