How does the Academy of Motion Picture Arts and Sciences decide who gets nominated for Oscars?

The nomination process begins at the end of the Academy year, December 31, when ballots containing all the qualified candidates, basically any movie that came out during the year and played in Los Angeles for at least fifteen days, are sent out to each member of the Academy.

Members pick the five people they think have done the best work in their branch that year, and also mark their choices for Best Picture. Polls close on February 1. After the nomination forms are collected, they are delivered to Price Waterhouse, an accounting firm, to be tabulated. The top five vote-getters in each category are placed on the final ballots, which are sent out to members at the beginning of March. During the next two weeks, every movie on the final ballot is screened twice so that voters will have a chance to see the work before the polling deadline. 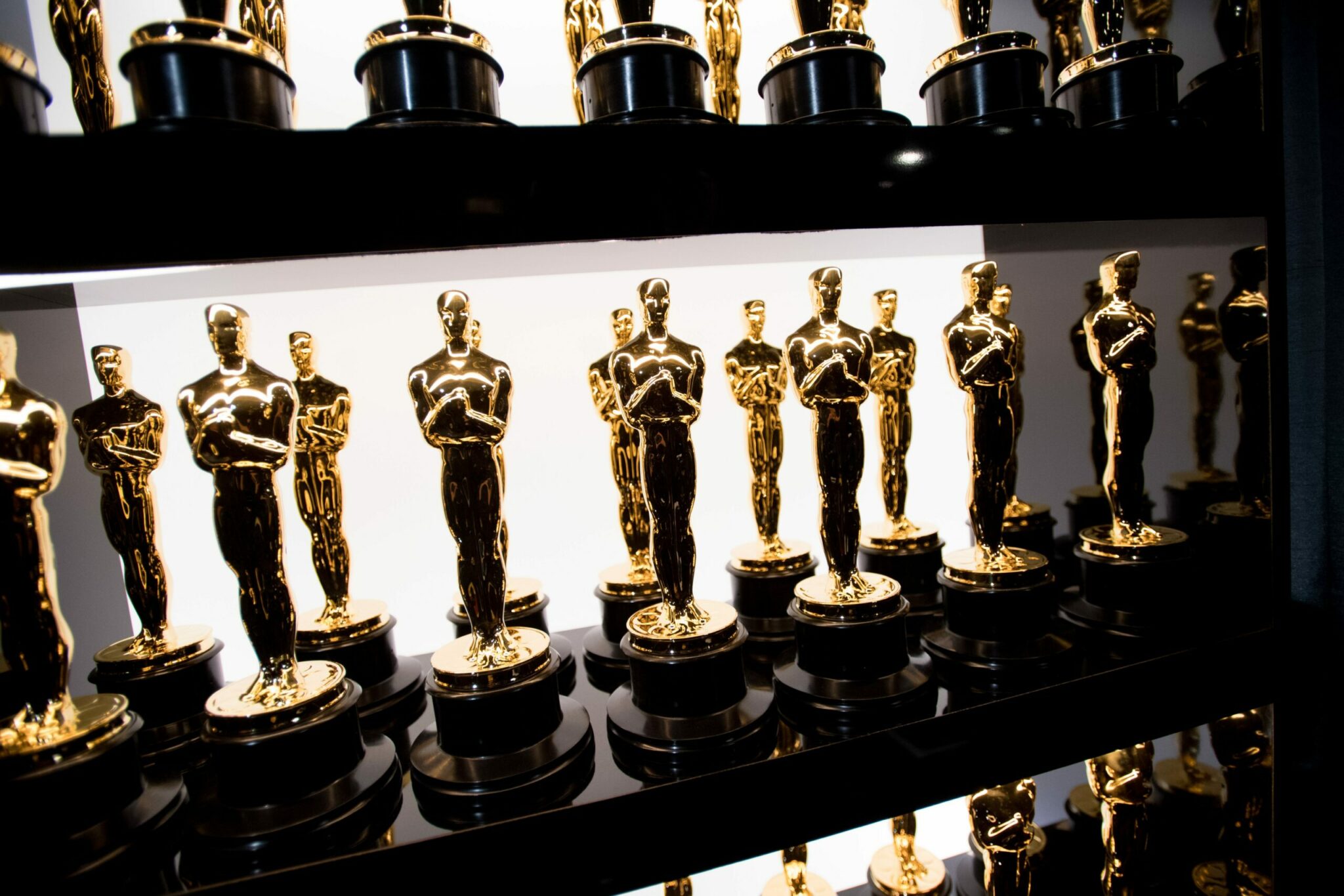 As with the nomination, each category in the final election is broken down by Academy branch: members of the actors branch vote only in the acting categories, and so forth. Price Waterhouse counts the votes and the winners are announced, with much hoopla and speechifying, at the made-for-TV ceremony near the end of March.

The peer-based nomination process sounds perfectly credible, but there are a couple of big problems. First, voter turnout is worse than in general political elections, averaging no better than 60 percent in good years, and often dipping as low as 40 percent.

By default, control of the voting process is often left to studio Oaks, who do everything to carve their employers a share of the Oscar pie. Second, the Academy is a backward-looking, Old Guard sort of institution, many of whose members are resistant, or oblivious, to innovations in the movie-making business.

Also, this being Hollywood, backbiting is endemic. One of the most celebrated cases in recent years was the treatment received by Steven Spielberg in 1985, when his picture The Color Purple garnered eleven nominations but he was left off the Best Director ballot.

If the movie was that good, indignant critics railed at the time, someone must have been responsible, and it was probably the director. Indeed, Spielberg had already won that year’s Directors Guild Association award. According to widespread rumor, the Academy was turned off by Spielberg’s cocky attitude and not a little jealous of his ever-growing fame and fortune.

The Academy’s credibility problems are almost as old as the institution itself.

Founded in 1927 to generate publicity for the huge studios, the Academy quickly grew from fewer than a dozen members to 1,200 in 1932. During the early thirties, omnipotent producer Louis B. Mayer, in an attempt to freeze legitimate labor unions out of Hollywood, tried to turn the organization into a studio-controlled union.

Members began resigning in droves, and by the time Frank Capra became president, in 1935, the ranks had dwindled to forty. The Academy has expanded steadily since then, but it has never outgrown its penchant for bestowing its awards on safe movies.

Among the dubious Best Picture winners are How Green Was My Valley, which beat Citizen Kane in 1941; Patton, which topped M*A*S*H in 1970; and Rocky, winner over Network in 1977.