Where Did the Word “Bird” For Young Women and Girlfriends Originate and What Does the Term Mean?

Referring to young women as birds dates back to the Anglo-Saxons, who used the endearment brid, meaning “baby animal.”

The word “brid” is the derivative of bride.

Over time, the term created a number of similar words, all of them having to do with young women. 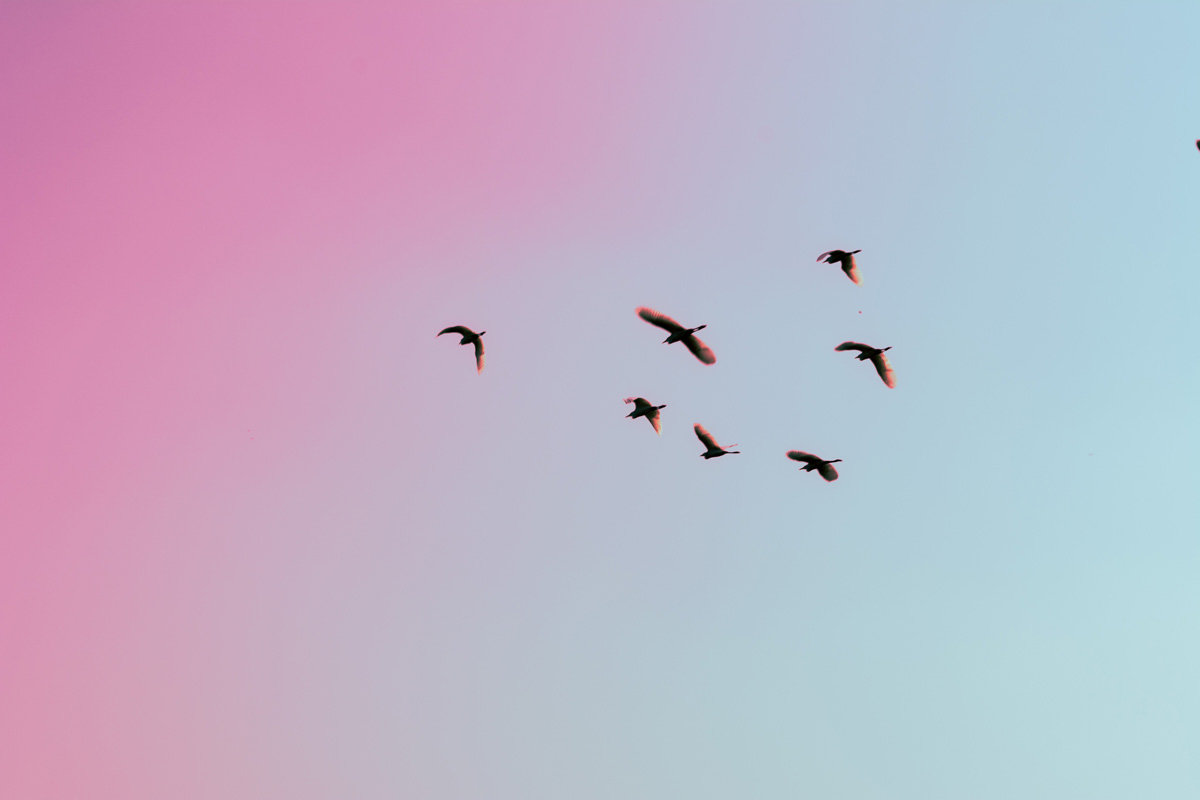 During the 1920s, the flapper look was named after a baby duck.

The cancan, popular in France in the 1890s, took its name from canard, which is French for duck.

When they danced, the girls displayed their tail feathers.

The original dancers wore no underwear.