Where Did the Term “Flapper” For Young Women in the 1920s Come From and What Does the Word Mean?

The 1920s was a breakout decade for young women in America who had just won the right to vote.

The era evokes images of young flappers like the cartoon character Betty Boop, who was only sixteen, wildly dancing to the Charleston.

They were called flappers because of the way they resembled a baby duck flapping its wings before being able to fly. 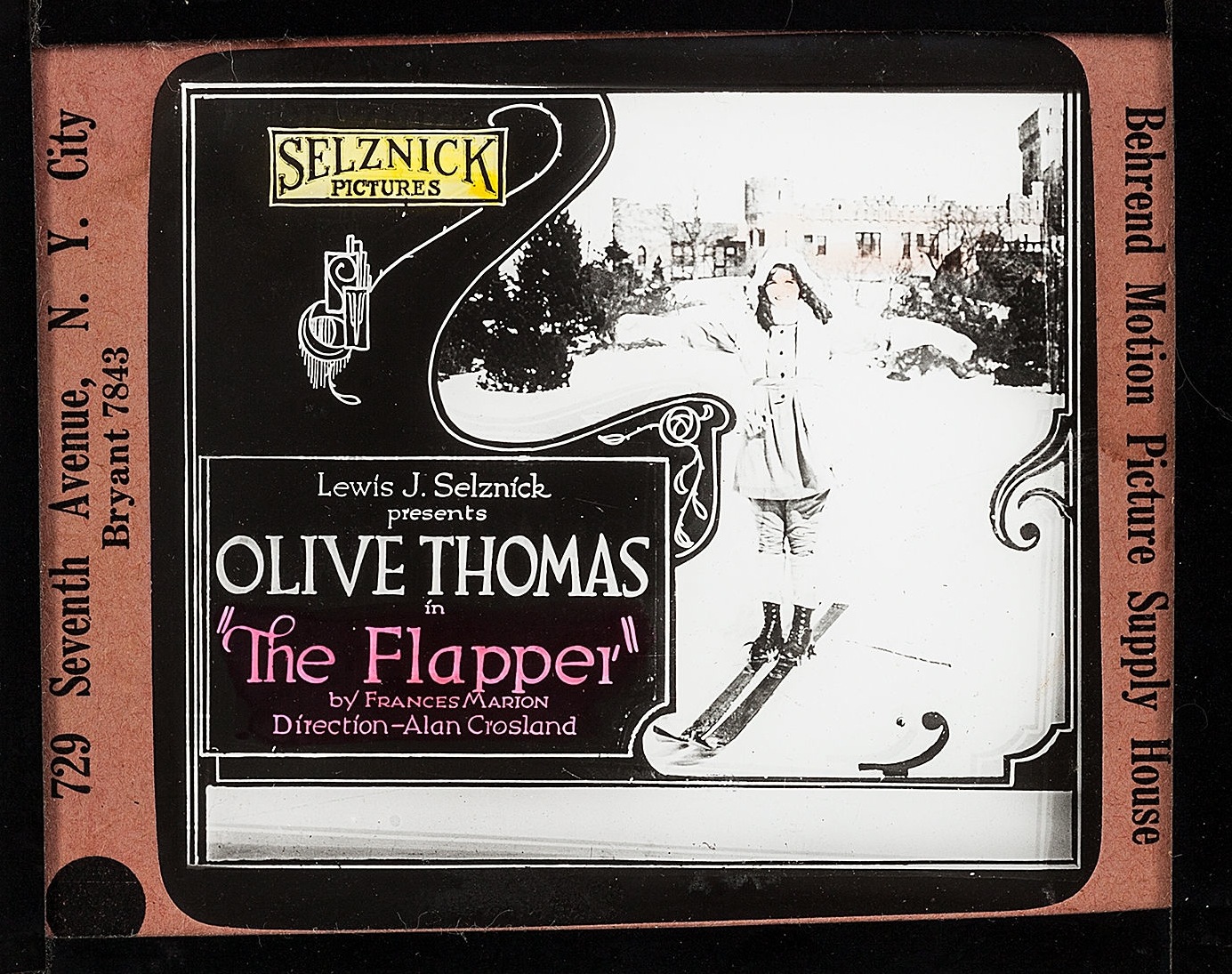 Flapper is also a very old term for a girl too young to conceive.

And that’s how young women from the Roaring Twenties were called “flappers”.