Where Did the Word “Candidate” Come From and What Does the Term Mean in Greek?

In ancient Rome, someone seeking election would appear in public wearing a white robe to symbolize his pure character.

Not fooled by the white toga, the Romans said that politicians needed to make three fortunes while in office. 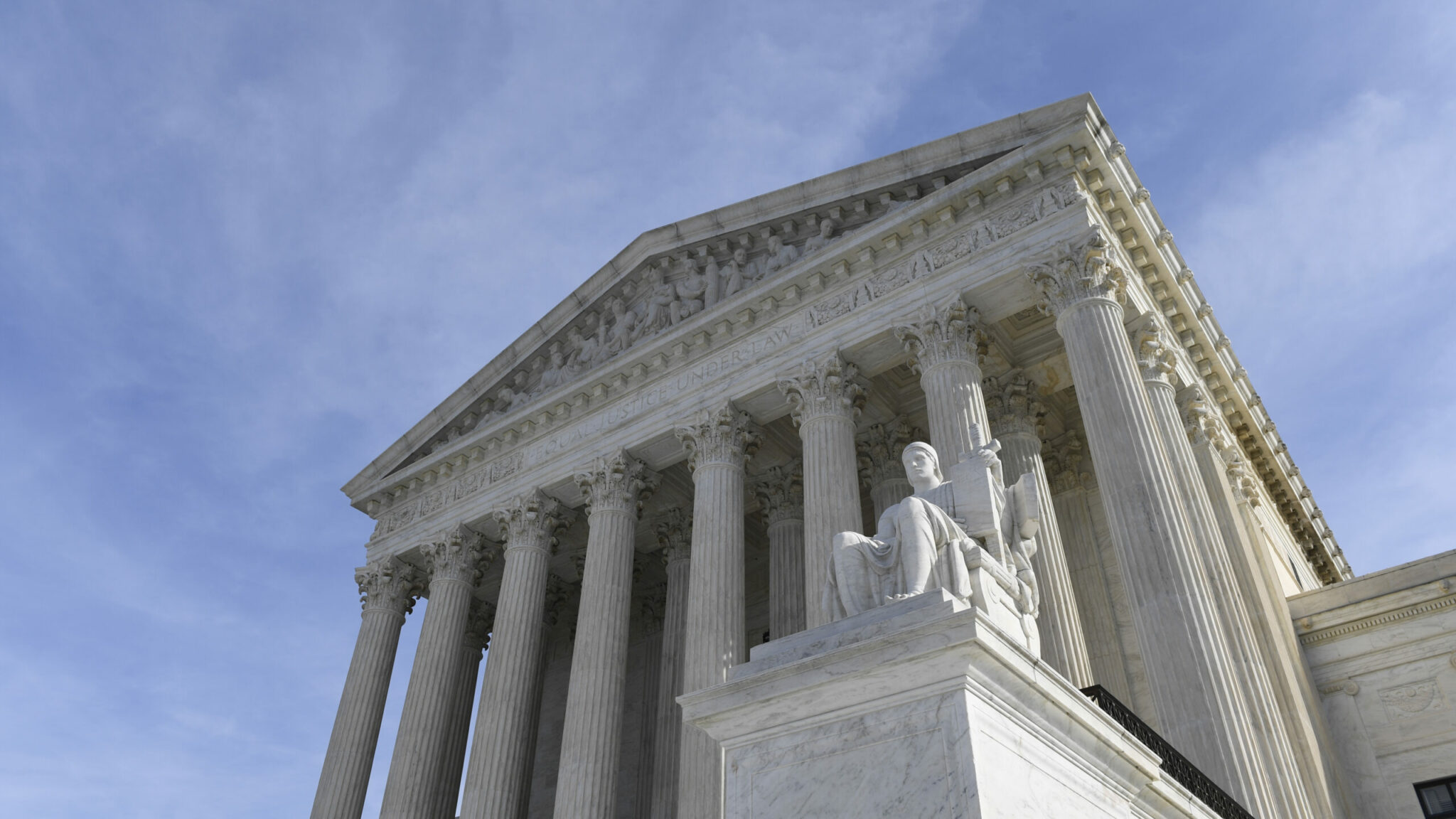 The first to pay back the money borrowed to buy votes, the second to bribe officials when eventually tried for misconduct, and the third for retirement.