Where Did the Word Gay Come From and What Did it Mean in Old French?

It came to mean reckless self-indulgence in the seventeenth century, and it wasn’t until the 1930s that its homosexual connotation came out of the prison system.

The expression “gay-cat” meant a younger, inexperienced man who, in order to survive, traded his virtue for the protection and experience of an older convict. 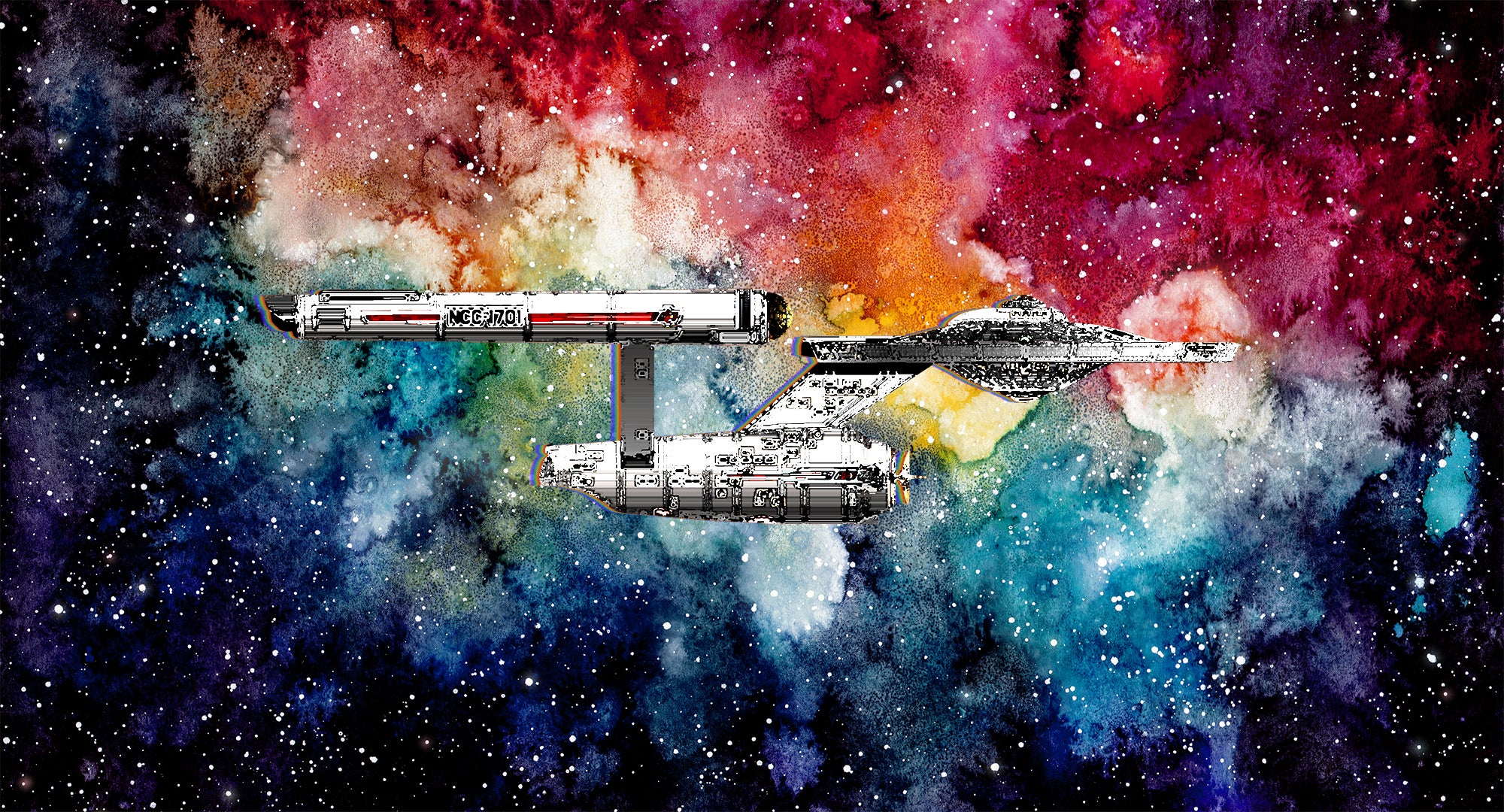