Where Did the Word “Seasoning” Come From and What Does the Term Mean?

When the Gauls found that some food tastes could be improved through aging or the passing of the seasons, they called it saisonner.

After being conquered by the Normans in 1066, the British called the new aging process “seasoning.”

With the introduction of Middle Eastern spices from returning Crusaders in the thirteenth century, seasoning took on the meaning of anything that embellishes the taste of food. 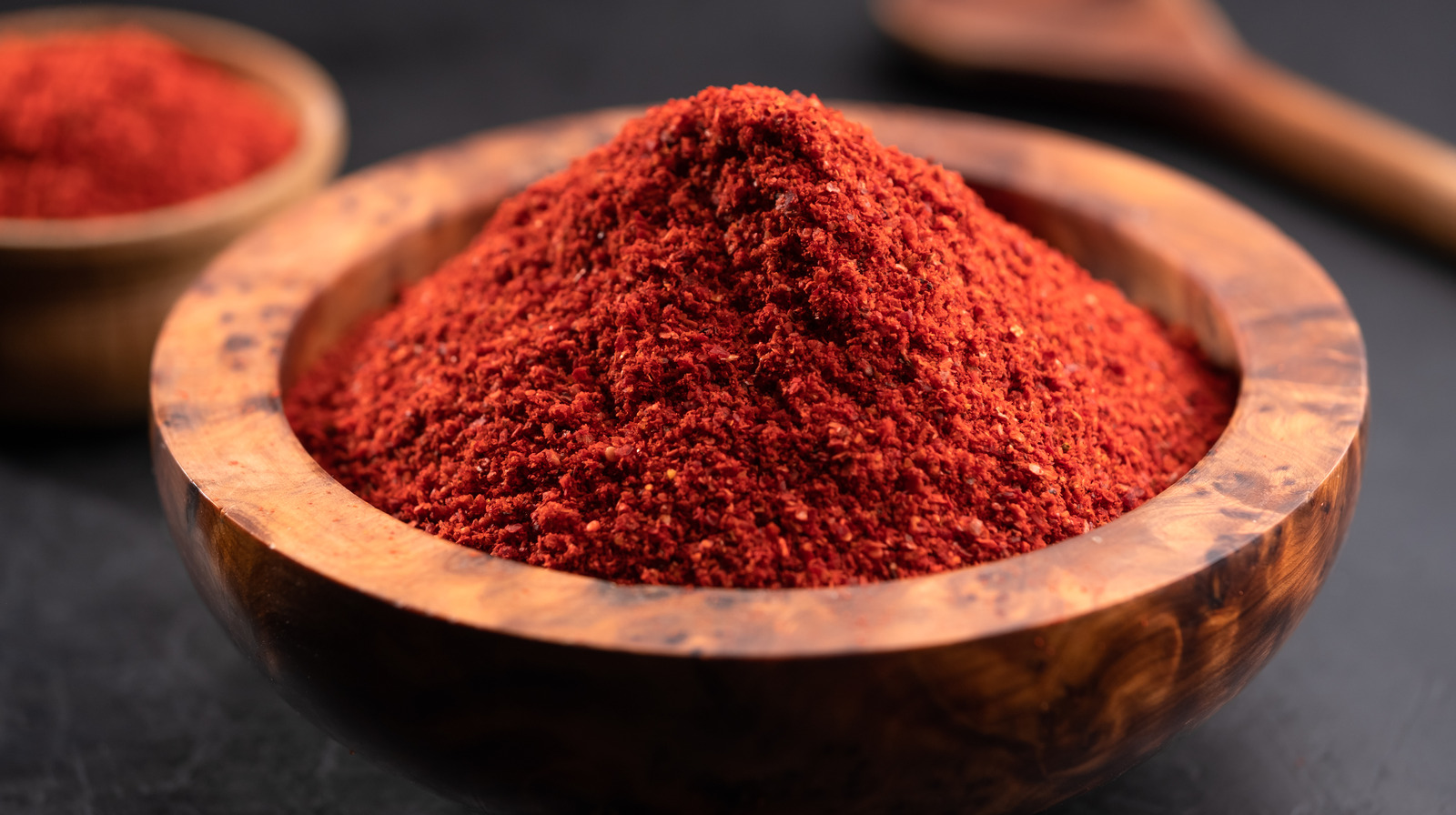