How Did Sardines Get Their Name, Where Do They Come From, and What Does “Packed Like Sardines” Mean?

The name “sardines” is used in reference to over twenty species of fish, and so they are found everywhere. 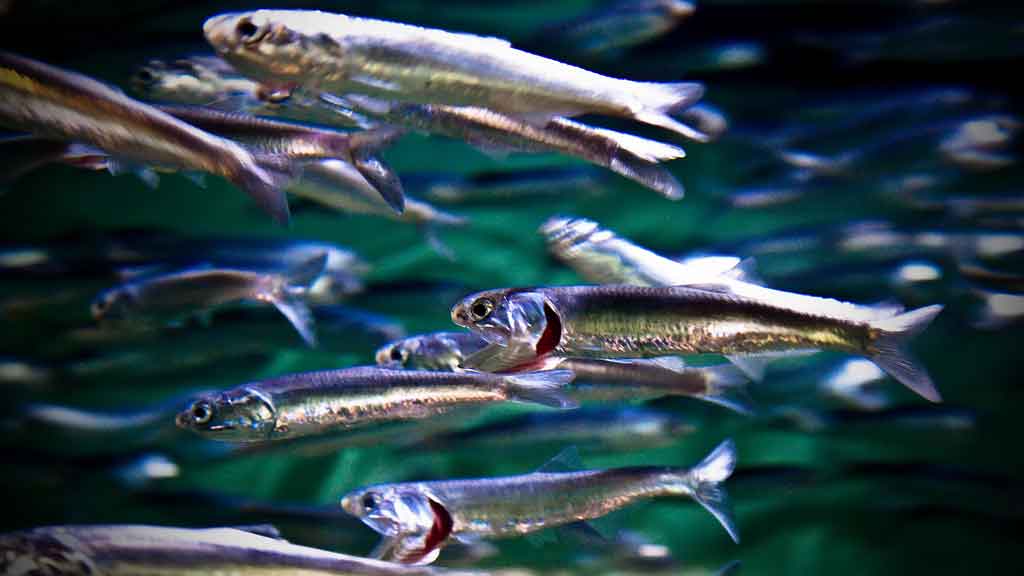 A can of sardines is filled with one of dozens of species of immature ocean fish that happen to get caught in a trawler’s net, including pilchard and herring. 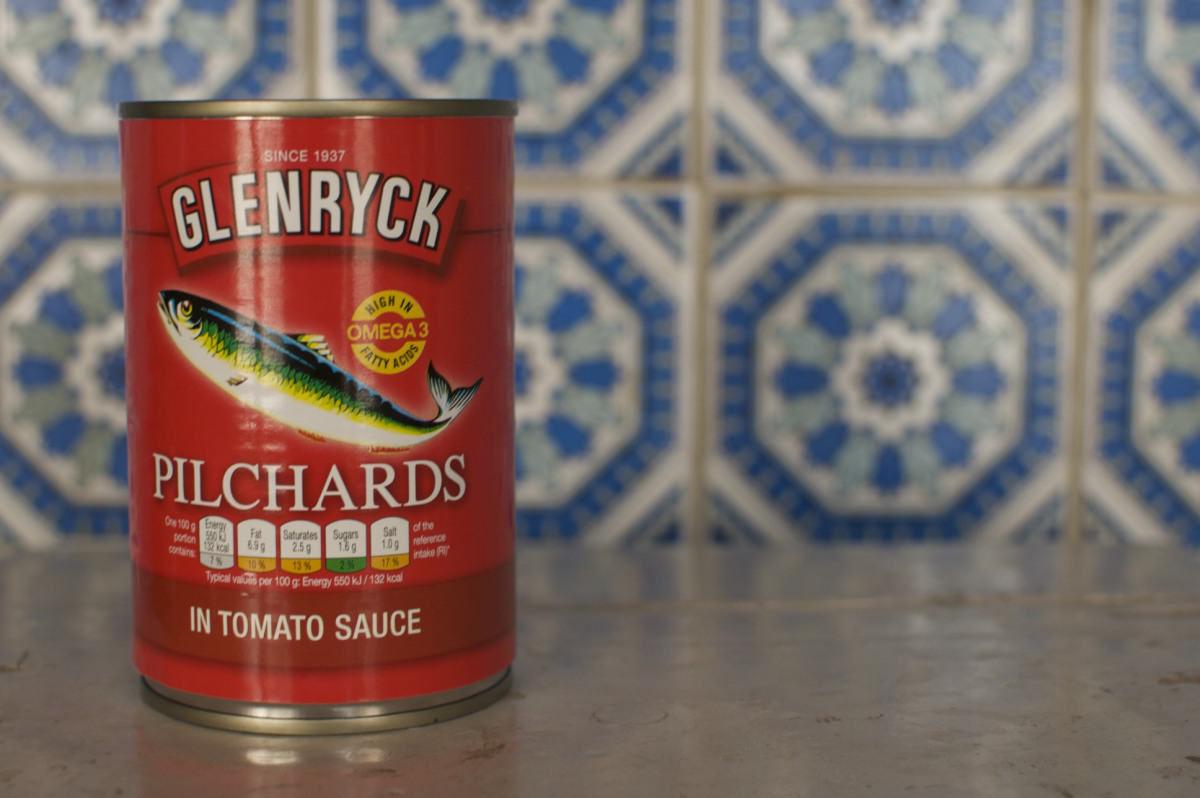 The same is true of freshwater smelts, which are scooped up by the thousands along inland waterways after hatching in the spring and then fried as a delicacy in butter.

Sardines were named after the Mediterranean island of Sardinia, where they lived in abundance at one point in time.

The close packing of sardines in a can gave us the expression “Packed Like Sardines”, used for any situation where people or objects are crowded together, like in a bus.

Sardines are rich in omega-3 fatty acids, which is known to reduce the likelihood of developing Alzheimer’s disease.